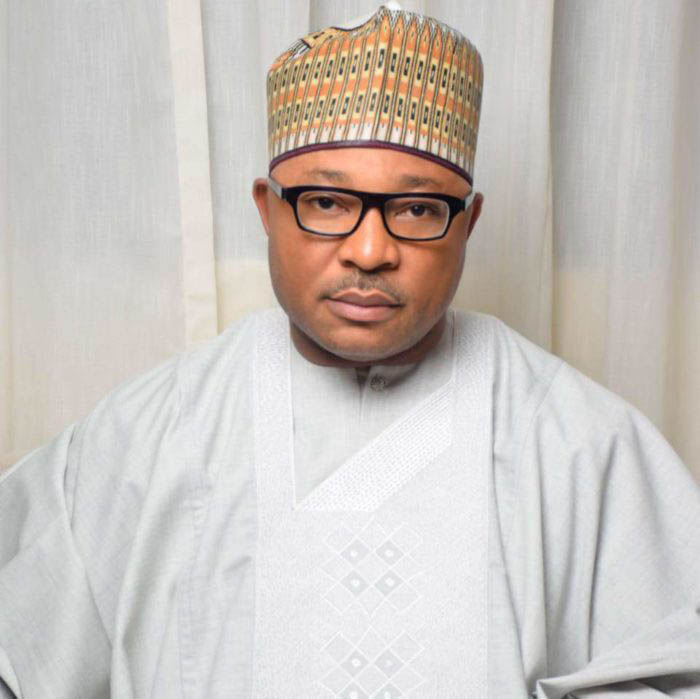 Dr. Victor Alewo Adoji has joined the race to get the ticket for the Kogi East Senatorial district.

This comes after the Kogi East chapter of the Kogi State PDP Ambassadors purchased the Peoples Democratic Party’s (PDP) Expression of Interest and Nomination Forms for the banker turned politician.

The group with cells in all the 98 wards and units of the constituency surcharged some of its members to raise the fund.

Presenting the forms to Emmanuel Adoji, a representative of Dr. Victor Adoji, the state chairman of the organization, Comrade Abubakar Kamar, acknowledged the qualities of some others vying for the position but stressed that Adoji is the best man for the job.

He identified Victor Adoji’s unifying disposition and capacity for building bridges across various interests and endeavors as a huge advantage for the Party, especially at the general election.

In his comments, Emmanuel Adoji thanked the organization and pleaded that they should continue with their movement until victory is achieved in February 2023.

He added that Victor Adoji’s humanitarian gestures cannot be overemphasized as he has contributed immensely to the growth and development of the Igala Kingdom (Kogi State) in several areas especially around education, empowerment, health care delivery and physical development.

“Even before his attainment of fame as a public figure, his humanitarian service started as a pro bono auxiliary teacher at CSCC, Anyigba for a long period of time on a free of charge.

“A visit to the Ministry of Mercy orphanage in Otutulu, any of the Doctors at Diagnostics and Reference Hospital Anyigba, the Ogugu Ofante Catholic Community, the bursary department of KSU or any members of Project Igala Education Committee will update you more than the little that I have mentioned of his humanitarian Services to the orphans, widows and the less privileged.

“Though he is not directly in any position to employ people in his service sector, he has influenced a number of people into a number of private firms and public parastatals through his contacts.

“He singlehandedly built the main Mosque and UEC Church in his village (Okula-Aloma). Added to this, he built a modern classroom block in the only Primary school in Okula and in conjunction with other elites in the village established the secondary school in the village.

“For over twelve years, he has been responsible for paying the salaries of all the teachers in his village. He is in the process of building an estate in the village under a 20-year mortgage scheme for people of his village based in states around the country to own houses in the village.

“He has sunk several boreholes in several villages and places including the Open University in Idah, the catholic orphanage in Anyigba and for the people of Ogene-Igah his maternal home.

“The Zenith Bank branches in Anyigba and Ankpa and the cash office in Idah are all to his credit. This is aside from the numerous people whose employment he influenced and never mentions for professional and strategic reasons.

“Adoji, is regarded as a generous man, who has affected many lives both in the state and in other parts of the country.

“Unlike some rich men who spend their money only where business relationships and connections can be fostered, Dr. Victor is noted for his generosity especially to those exposed to the scotching heat of poverty and wretchedness,” he said.

2023: South May Find It Difficult To Win Presidency For PDP–Governor Tambuwal