A group has alleged that members of the National Assembly (NASS) are planning to impeach President Muhammadu Buhari and replace him with Prof. Yemi Osinbajo.

Speaking through a statement on Monday, December 28, the group, Core All Progressives Congress Supporters Network (Co-APC-SuN), described the plots as “unacceptable, distasteful, offensive and condemnable.”

The group also called for the removal of the Senate President, Ahmad Lawan, who doubles as the chairman of the 9th NASS.

Co-APC-SuN which spoke through its spokesman Alhaji Bala Abubakar, also vowed that it shall deploy the instruments at its disposal to closely monitor the political engagements of the Senate president while calling on the All Progressives Congress (APC), members of the APC in the NASS and others to be vigilant “in order to foil the attempt.

“We learnt reliably that these subversive elements within the party fold have concluded plans in alliance with opposition blocs in the parliament to replace President Buhari with the Vice President, Prof. Yemi Osinbajo, who is expected to only serve out the remaining two years of the Buhari Presidency and handover.

“It is a veiled agenda to imperil Nigeria’s democracy, cause further anarchy in the polity. We shall not hesitate to use every legal force at our disposal to resist the manic ambition of some desperadoes to govern the country through backdoor tactics, instead of the popular ballot.” 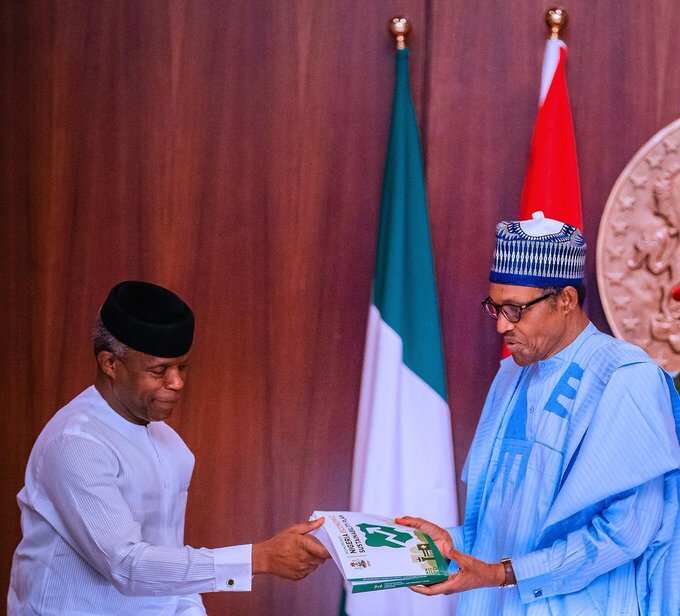 Real Reason I Went To US, Governor Sule Speaks