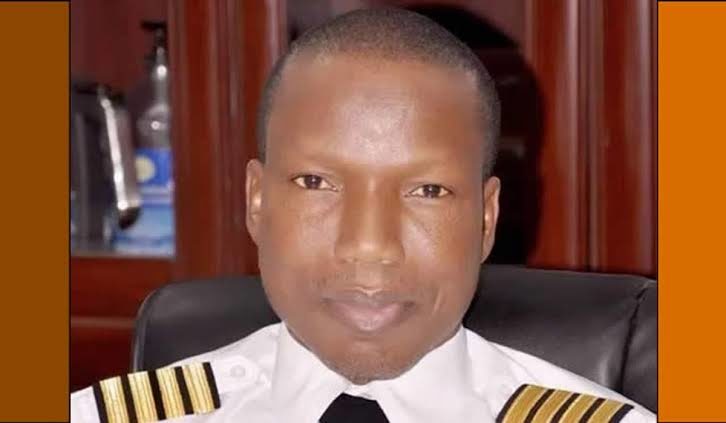 The Managing Director of the Federal Airport Authority of Nigeria, Rabiu Yadudu is presently under investigation as a report linking him with a series of financial misdoing is being forwarded to the Minister of Aviation, Hadi Sirika.

The report stumbled upon by papermacheonline (an online news platform)  is written by an anonymous anti-corruption group committed to the war against corruption as being signalled by President Muhammadu Buhari who had strongly stated his mission to sanitise the country from corruption in all sectors.

Rabiu Yadudu is alleged to have surrounded himself with people who are concerned about enriching themselves through conniving with vendors and internal stake holders in the organisation in inflating cost in the Audits, Accounts and Procurement department of the FAAN.

Not only that, the FAAN boss is also alleged of nepotism, in a practise where training and recruitment slots into FAAN has become a business limited to a handful of his friends and relatives.

There are also serious allegations of misappropriation of funds under the guise of touring foreign countries for the betterment of FAAN.

In a detailed narrative, the FAAN boss was alleged of…

1. approving the cost of constructing a one-bedroom quadrupulets in Kaduna airport at N35M

2. INSTALLATION OF dstv in the MD’s official residence at N4.8M

3. conducting meetings at home during odd hours with female staffers of the organisation

4. approving the supply of explosive detector machines at N117M

5.installation of damaged cctv in his official residence at N1.7M

…amongst many other weighty allegations.

Mr Yadudu was not the only one caught in the web of the  allegations, there is a long list of staffers of FAAN who are regularly ‘serviced’ to carry out the operations.

Until his recent appointment, Captain Rabiu Hamidu Yadudu was the Director of Operations, FAAN.

He replaced Saleh Dunoma, who  spent over three decades in the airport authority.

I Will Clear My Name Of All Malicious Falsehood-Osinbajo