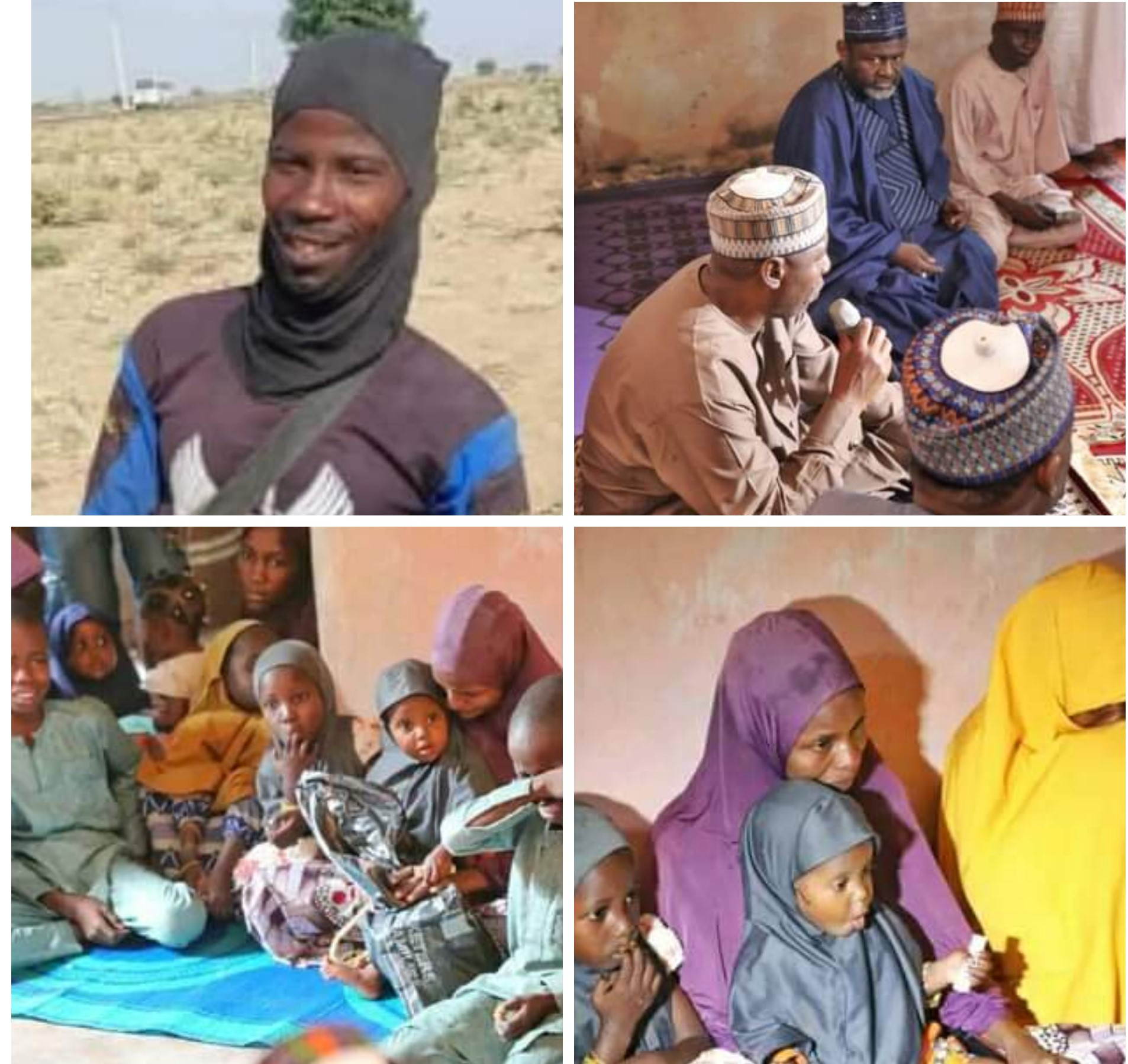 The governor of Borno State, Professor Babagana Zulum, has approved the release of N10m and a house to the bereaved family of Babagana Mallam Tela, Commander of the Civilian Joint Task Force, (CJTF), killed by Boko Haram terrorists.

Tela, also called “Kadau” for his gallantry, was the CJTF Commander in Bama, one of the liberated communities in Borno, before he was killed by Boko Haram in June, 2022. 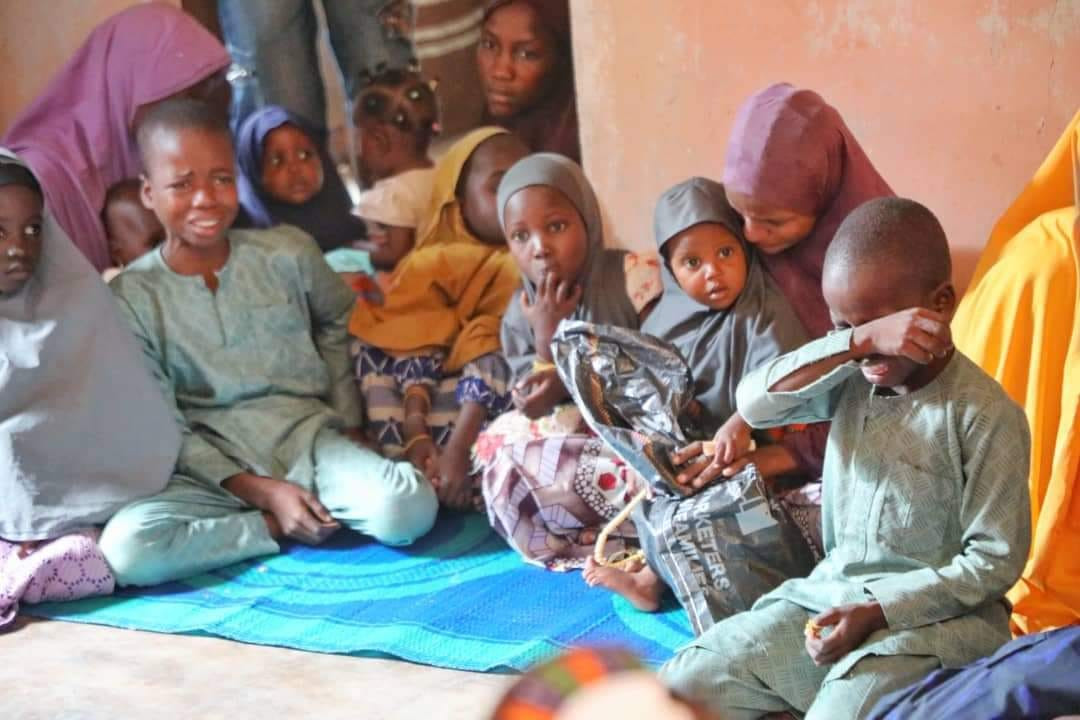 The ‘Civilian JTF’ is a prominent volunteer group of combat ready youths, famous for using their local understanding of Borno’s terrain to fight Boko Haram and ISWAP terrorists.

A statement on Saturday, September 10, 2022, in Maiduguri by the Special Adviser to the Governor on Communications and Strategy, Isa Gusau, said Zulum, who visited the bereaved family in Bama also approved scholarship for the deceased’s children.

The governor directed the release of N10 million for the upkeep of the family over a period of time. He directed them to open an account with joint signatories, to which the money would be credited,” the statement read.

“Zulum also directed that a house worth another N10 million be purchased for Kadau’s bereaved family so that they should stop paying rent.

“Zulum further directed that children of the late commander be awarded state government’s scholarship throughout their education.

The governor described the gesture as ‘small reward’ for his contributions towards peace restoration in Bama, Borno and Nigeria at at large.”

He added that the governor also donated money, food items and textile materials to 683 volunteers engaged in the counter-insurgency operation in the state. 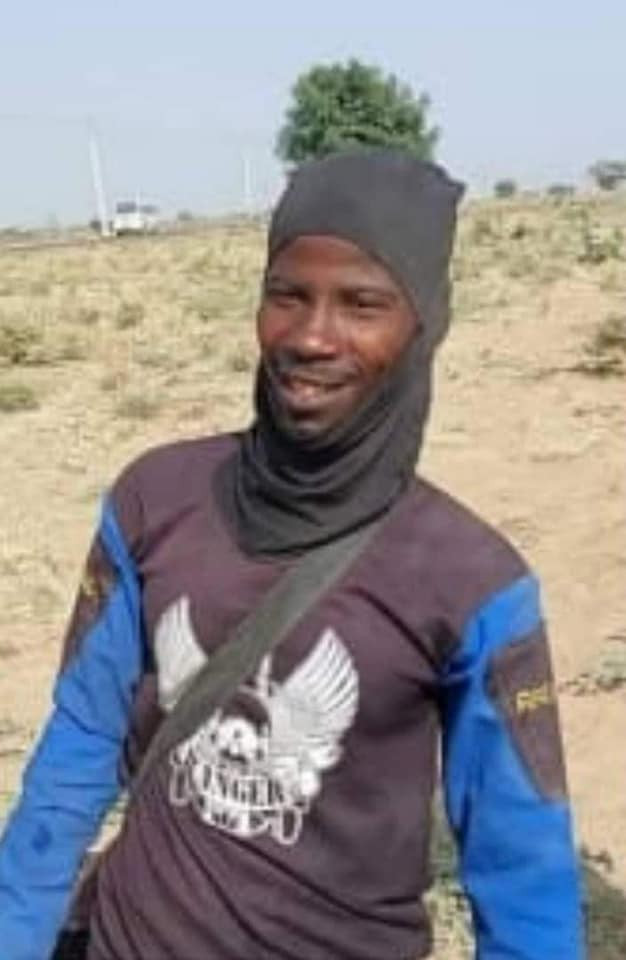 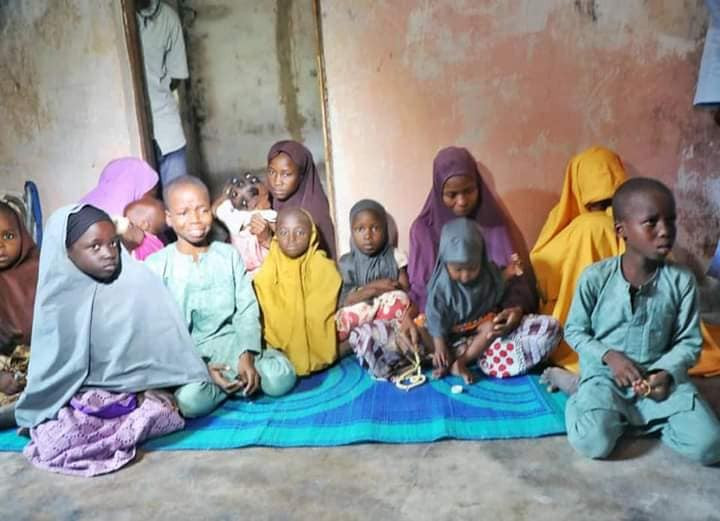 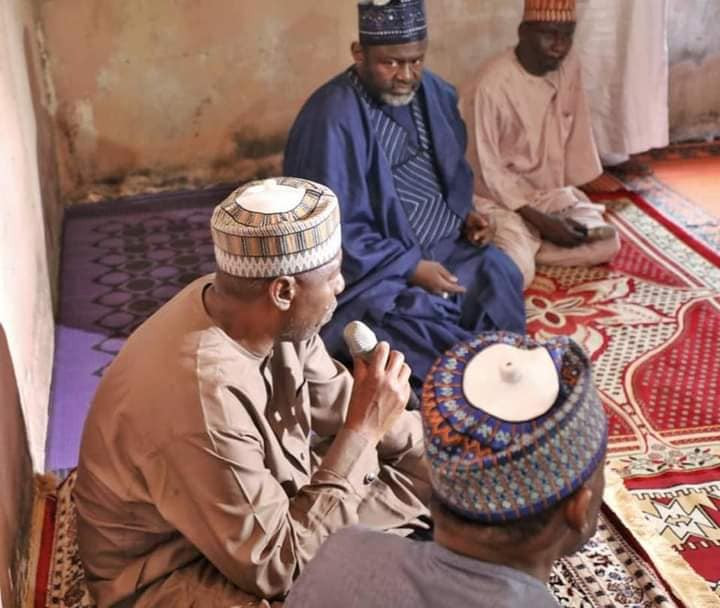 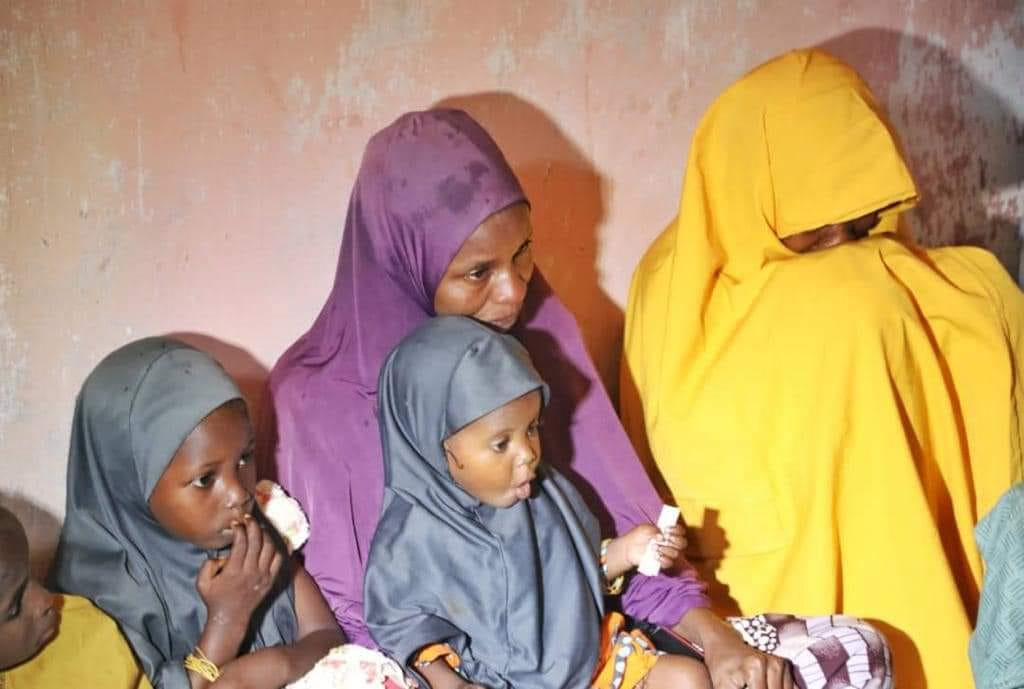 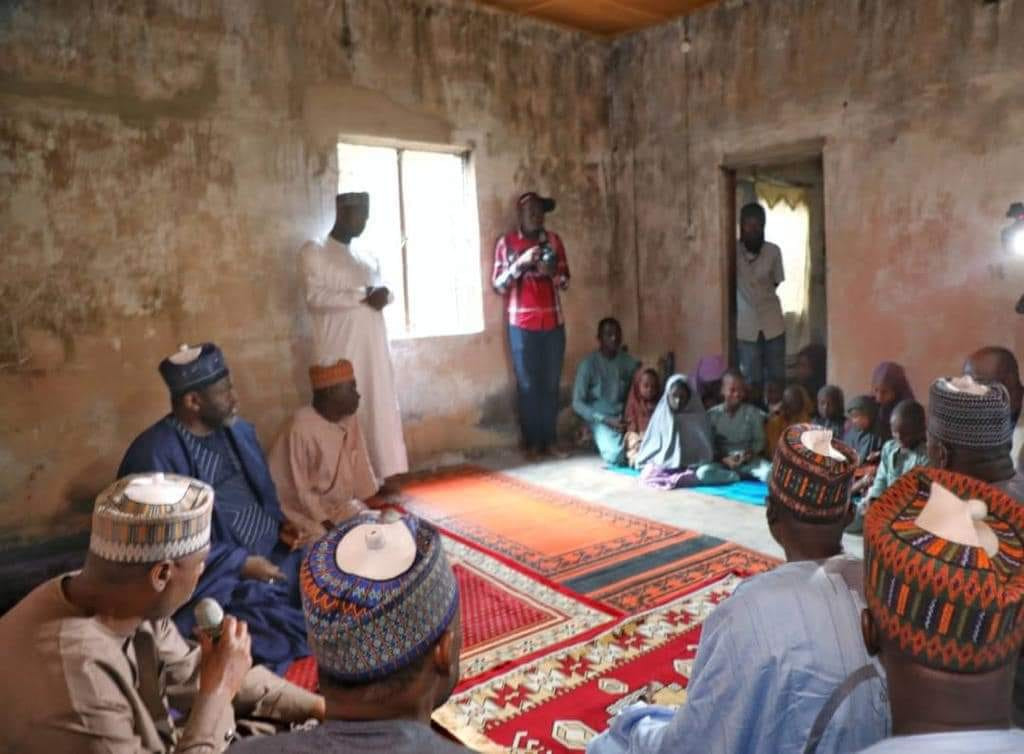