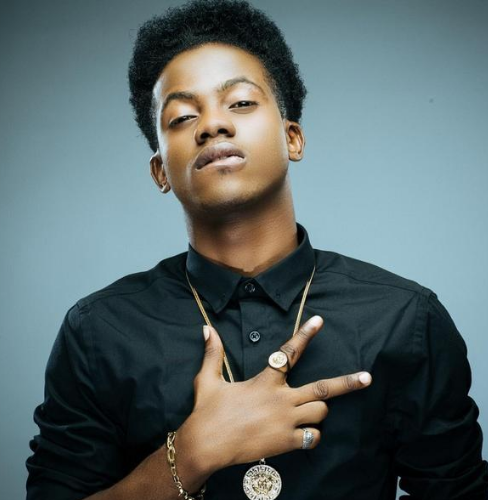 Mavin Records singer, Korede Bello, has told Nigerians to stop asking God for money because he is not Central Bank of Nigeria (CBN).

The singer said instead of asking God for money, people should maximise the talent, skill or gift that he has given them.

The singer said people should try to make money from their God given talent.

Korede Bello also said that people should stop asking others for money but instead ask them what can be done for them in exchange for money.

Related Topics:cbnGod Is Not Your CBN Don't Ask Him For Money; Says Korede BelloKorede Belloslideshow
Up Next

No One Is Ready For Your Album, Non-Fans Tell KCee On Twitter