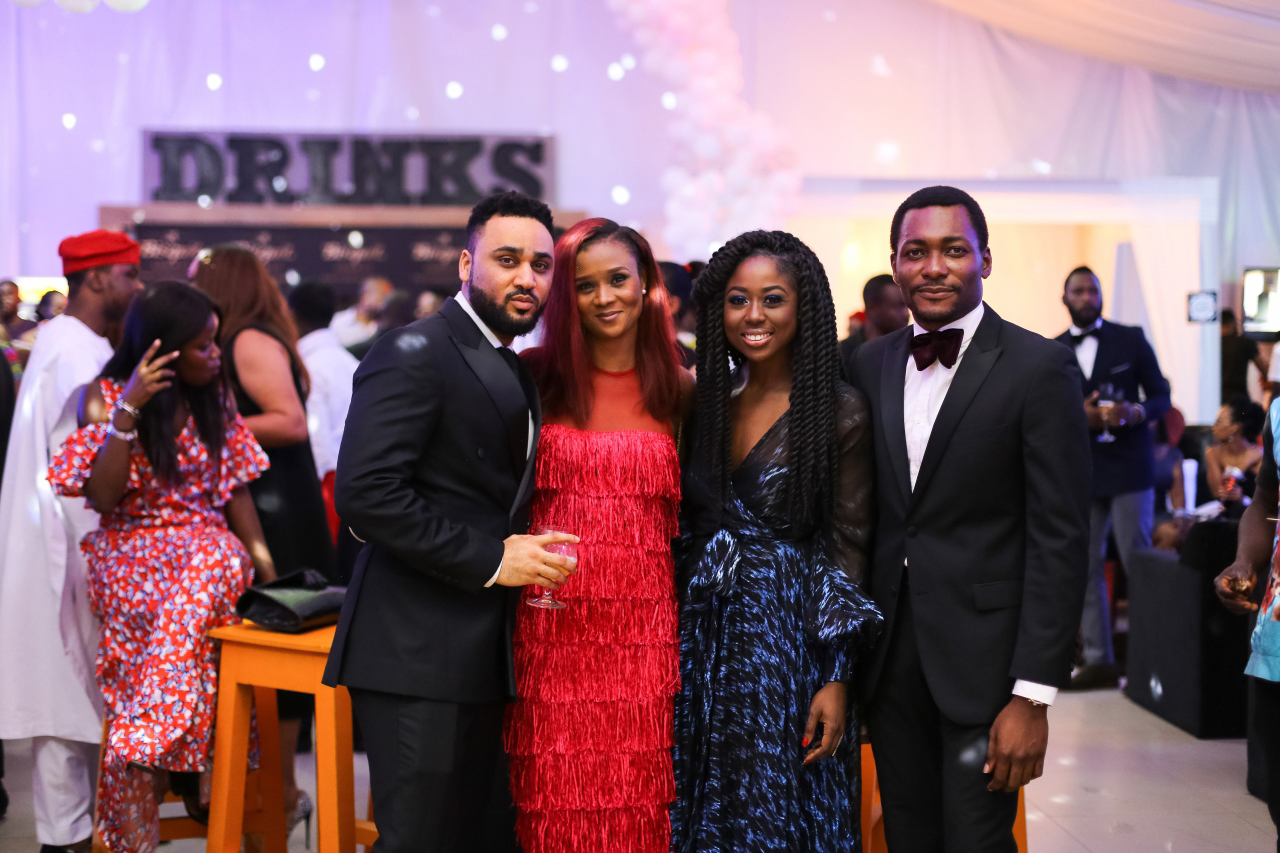 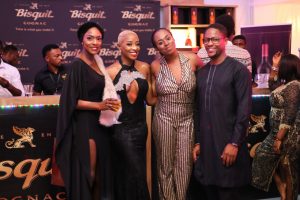 In what can only be described as a dazzling night of glitz and glamour, the official world premiere of the movie, Banana Island Ghost (B.I.G) was a thrilling delight. The highly anticipated movie was screened before an excited audience at Harbour Point Event Center in Victoria Island, Lagos. It was an elegant night of exquisite class meets Casino Royale. 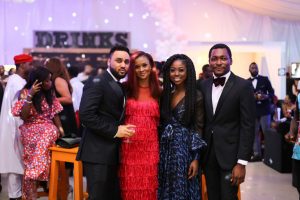 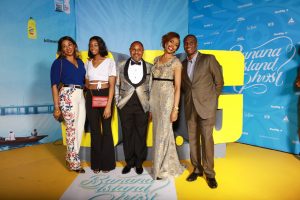 Banana Island Ghost (B.I.G) is an action-comedy film starring the multi-talented ‘Chigul’ Chioma Omeruah as Ijeoma, who is paired with Patrick Diabuah the Ghost. The Ghost has 3 days to fall in love and she will do anything to save her father’s house in Banana Island from the bank coming to reclaim it in 3 days.

Following a remarkable response from guests at the premiere, Biola Alabi, Executive Producer of the movie said, “Chigul is an exceptional talent and in Banana Island Ghost, from her first moment on screen, she captivates the audience, movie lovers all over will thoroughly enjoy watching her.”

Banana Island Ghost (B.I.G), is the first from a slate of five (5) films by BAM-NEMSIA Pictures, a coproduction partnership between Biola Alabi Media (BAM) and Nemsia Films.

The exceptional premiere event and the resounding satisfaction expressed by guests at the screening assures cinema lovers of an action packed and comedy filled viewing experience when the movie hits cinemas on August 4 2017.

The film will be distributed by FilmOne and will be available in cinemas nationwide from August 4th, 2017. Group ED/COO of FilmOne Distribution, Moses Babatope said, “We are excited to be bringing this film to movie lovers across the country. Banana Island Ghost (B.I.G) is certainly another great win for local content and we are glad to be part of it.”

“I loved the movie from start to finish. Banana Island Ghost has certainly raised the bar for the industry. It’s a great testament to all that is possible when people dare to push the limits, BAM-NEMSIA has surely blazed a trail with this one, and as a movie enthusiast, I’m really glad for what it heralds for the industry,” said Omogbolahan Akinwunmi, Movie Critic.

Fans Pray For Halima Abubarkar As She Prepares For Corrective Sugrey 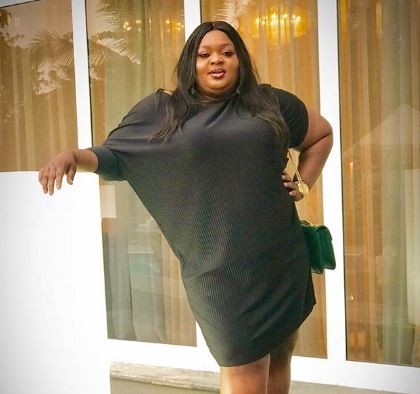 END_OF_DOCUMENT_TOKEN_TO_BE_REPLACED

Also Read:  Who Will Save Cossy Orjiakor From Critics***What The Actress Just Did Will Shock You