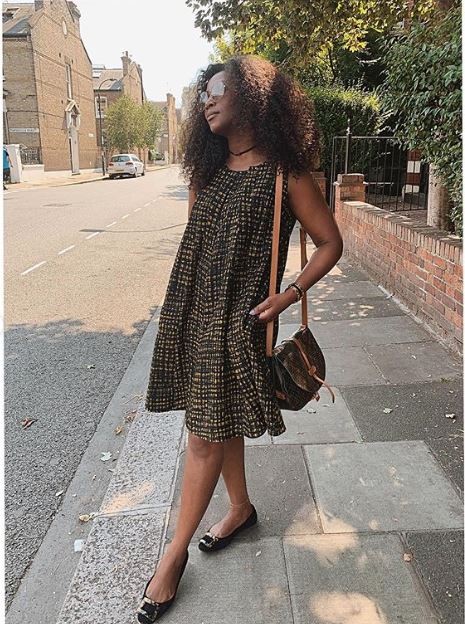 Thespian, Genevieve Nnaji, has preached the importance of prayer.

According to her, sometimes people’s path to greatness is often altered by those who have derailed from theirs.

She said God set up all his children for greatness but most derail because of the kind of company they keep.

“Youth path to greatness is often altered by those who have derailed from theirs. They derail so far that they collide with you, forcing you off your trail. This is why prayer is key. Pray for the wisdom to recognise these obstacles as obstructions that they are to avoid going down with them.”

She wrote. “In hindsight it pays to pray for others. That they may focus on themselves and remain on their path to greatness.

“When we are on similar journeys to achieving our goals, our meetings would not be a collision. It would be destiny.” she added. 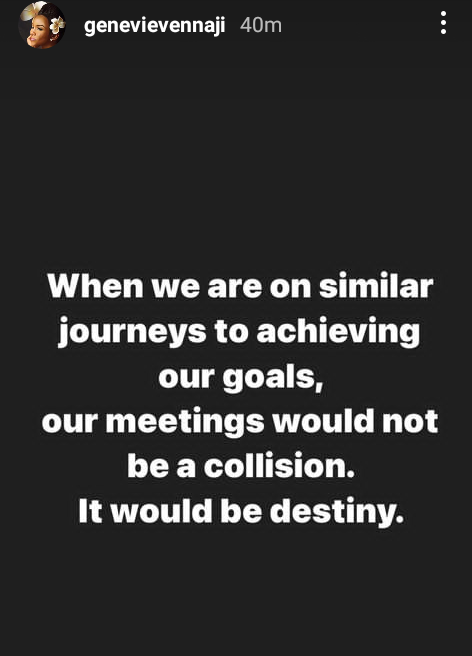 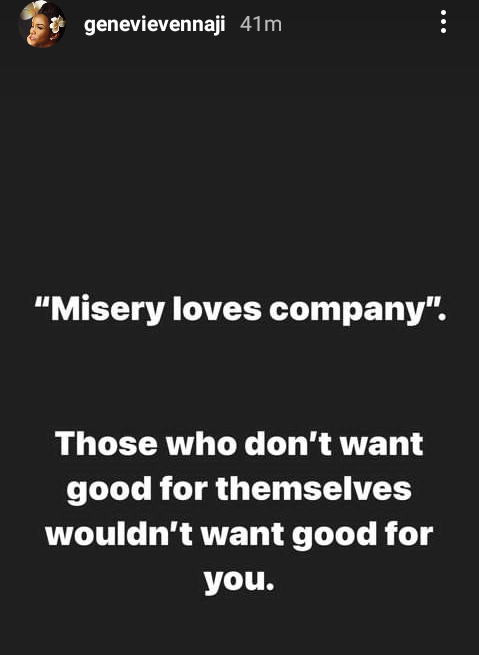 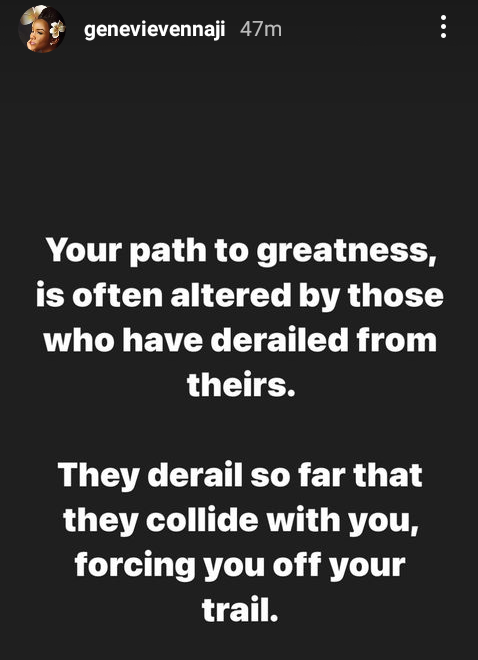 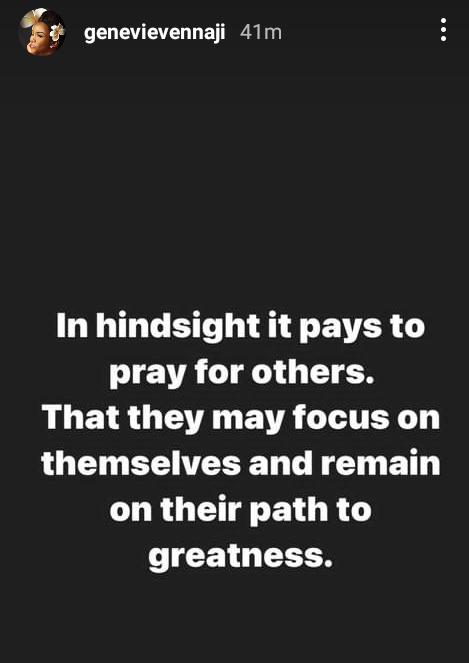 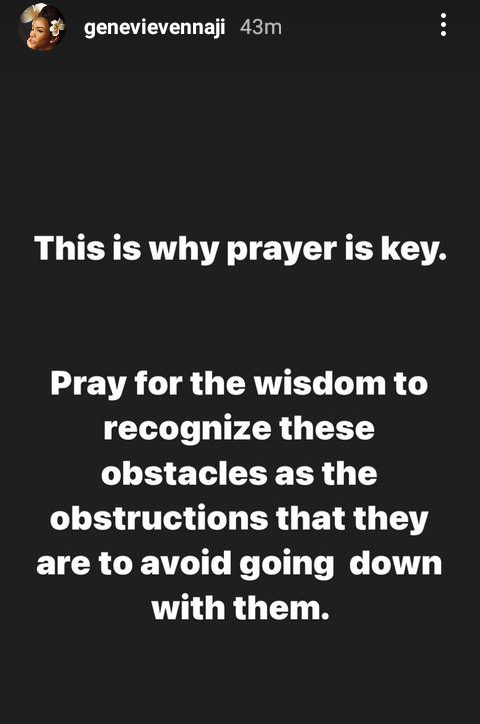 Why ‘Mimi’ The Movie Is Premiering At The Beach-Executive Producer