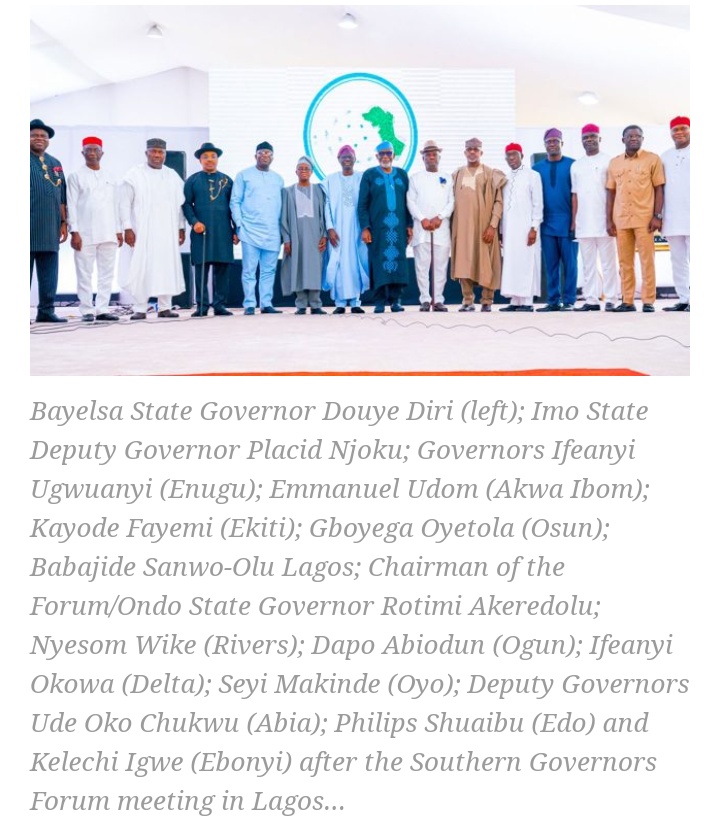 A Fulani group identified as Gan Allah Fulani Development Association (GAFDAN), has warned against the proposed ban on open grazing by Southern Governors.

According to GAFDAN, a ban on open grazing would lead to a breakdown of peace and groom hatred between northerners and southerners.

Recall that Southern governors, under the umbrella of the Southern Governors’ Forum, (SGF), had agreed, during a meeting in Lagos, to ban open grazing in their region.

The ban is expected to take effect from September 1.

Reacting to the development, GAFDAN’s National Secretary, Ibrahim Abdullahi, described the resolution as unfortunate and capable of affecting Nigeria’s unity.

Abdullahi said the resolution was impossible because they have not made an alternative plan for herders.

He said: “If you stop open grazing in the South, you are simply saying that those people should move to the North or they should move to other parts of the country. What happens if those in the North also ask the Southerners to leave? “Are we promoting unity or hatred? What the governors are saying is practically impossible and it does not promote the unity of this country.

“You don’t stop people’s means of living and expect peace to reign. So, the implication is that the unity of Nigeria is going to be in question.

“You don’t expect those that will be affected to return to the North and live in peace with people from the South living in the North.”