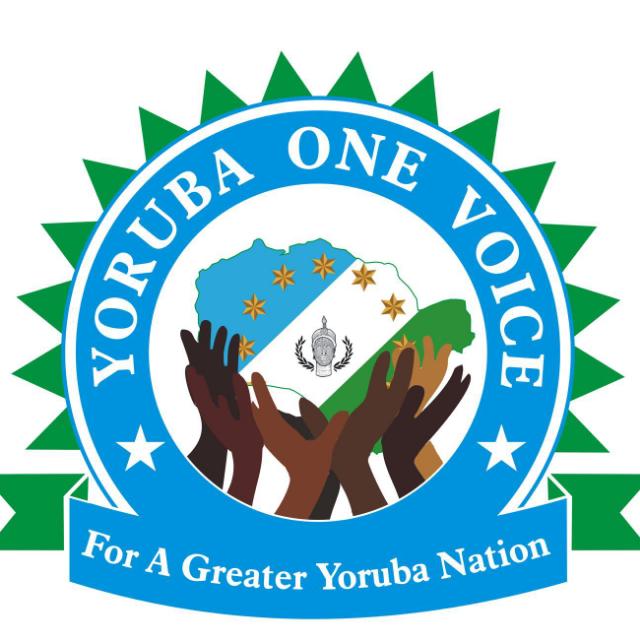 …Demands immediate reversal
The Yoruba One Voice (YOV), a coalition of all Yoruba groups and organisations in the diaspora consisting of more than fifty Yoruba organisations from the four continents of the world strongly display concerns over the federal government increase of electricity tariff and fuel price.
In a press statement made available to newsmen from Toronto, Canada by International Human Right Journalist, and Communication Director of YOV, Zeachus Somorin, the coalition believes that the actions of the Federal government are insensitive and inconsiderate considering the impacts of COVID-19 on citizens.
Somorin stated that “most countries of the world are giving stimulus packages to their citizens ranging from $800 to $1500 weekly, instead of the Nigerian Government to focus on economic recovery and re-build using the stimulus package model of COVID 19 adopted by countries such as Australia, United Kingdom, United States or Canada, the government decided to increase the pump price of premium motor spirit (PMS) otherwise known as petrol to N151.56 per litre and electricity tariff.
‘The government is insensitive to the socio-economy plights and impact of COVID-19 on Nigerians and businesses; the electoral promise has not all been fulfilled. The President’s wife should not be going abroad for treatment had there been adequate infrastructure to treat her. Economic recovery should be the focus to avoid recession, Somorin stated.
”YOV knows that the Federal Government of Nigeria is under intense pressure by the World Bank to make undesirable reforms. According to Somorin, Nigeria applied for a $1.5 billion loan from the World Bank. However, the World Bank has stated that it won’t grant the loan because Nigeria is heading towards its greatest fiscal crisis in 40 years if certain reforms are not made. While it is necessary to make reforms that would boost the economy, it is shocking that the Nigerian government would make these reforms at the detriment of its citizens. Does Nigerian Government make use of economists and policy analysts in its decision-making process? I don’t think so, he stated.
The coalition is calling on the Federal to reject the World Bank loan in its entirety, saying if the FG refuses, Nigeria will go into recession and more Nigerians would become poorer than we have witnessed in the last 40 years.
According to YOV, This is the time for the federal government to make use of all the tax money it confers, and the looted recovered money by the Economic and Financial Crimes Commission (EFCC). The loan from the World Bank would create more problems than solutions. YOV, therefore advises the federal government to release money into the economy through stimulus packages, this would keep businesses going, would prevent inflation and recession.
It added that “unnecessary hardship that may result in high suicidal rates, family violence and mental health breakdowns should be of concerns to the federal government during these unprecedented times than electricity and petrol increase.
YOV posited that the continued agitation for self determination by different ethnic groups in Nigeria has been motivated by insecurity across the country, saying the government may, in the short run, be forced to accept a referendum to renegotiate Nigeria; as almost all the Northern states have the active presence of active terrorist groups wrecking havoc on innocent Nigerians.
Somorin, therefore, calls on Civil Society groups, Labour Unions and all concerned Nigerians to rise against the government’s inconsiderate and nonchalant attitude towards the plights of Nigerians.
Post Views: 541