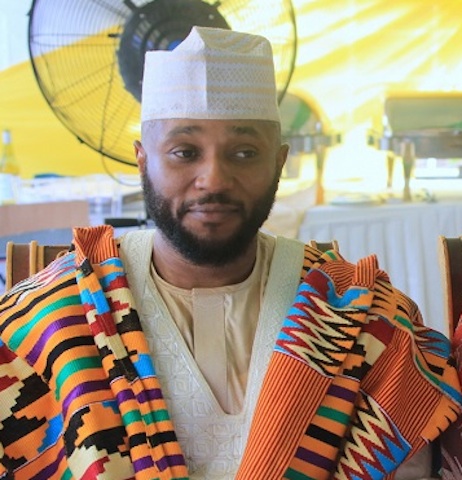 Children are often described as the light of any matrimony.

For Atiku Abubakar, just when you think that there is a ray of light in his darkness, bleakness sets in.

Indeed, the son of Nigeria’s former Vice President who shares the same name with his father did not have it jolly in his marriage with Maryam Sherif.

For years, the man has dreamt of taking permanent custody of his children from Sherif who he divorced in 2018, to no avail.

The skirmish which started years back has since led to a legal battle which reach its peak recently when an Upper Area Court, Kubwa, Abuja ordered him to hand over custody of his three sons to his divorced wife.

The pronouncement has since caused a setback for Abubakar whose love for his sons is second to none.

Another First For Ngozi Okonjo-Iweala?