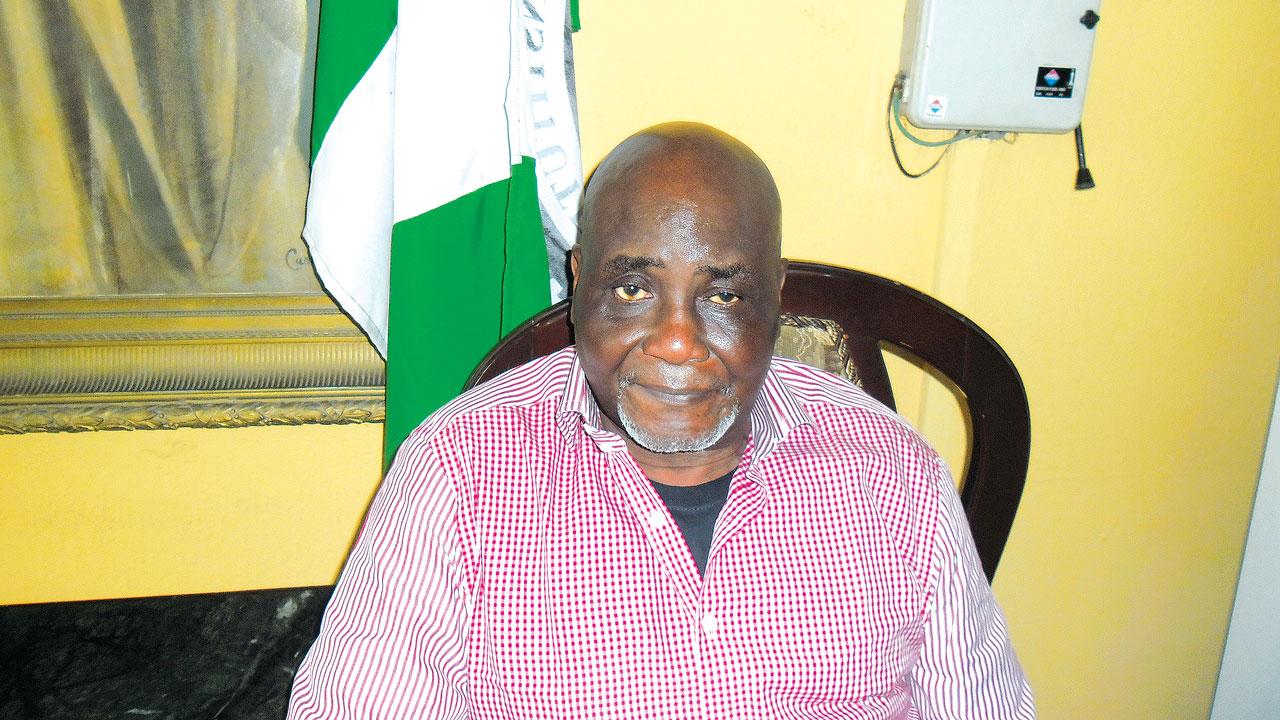 The Special Adviser to President Muhammadu Buhari on Niger Delta and the Coordinator of the Presidential Amnesty Programme (PAP) Prof. Charles Quaker Dokubo spent N1.6Billion in buying 400 wooden canoes at the cost of N4Million per canoe as empowerment for 400 hundred Niger Delta women, Pointblanknews.com investigation has revealed.

Curiously, however, at the empowerment ceremony, only 100 wooden canoes were presented, pointblanknews.com can authoritatively report.

Sources have revealed that the level of looting and corruption at the Presidential Amnesty office is unprecedented, prompting calls from all quarters in the Niger Delta region for President Buhari to sack and prosecute Prof. Dokubo and his accomplices.

Pointblanknews.com investigations revealed that the contract for the supply of the wooden canoes was awarded to Innotek Royal Services Limited for N1.6Billion for 400 wooden canoes at the cost of N4Million per wooden canoe.

Findings revealed that the market price for the same type of wooden canoe is not more than N200,000 each, prompting outcry across the region as many citizens question whether they have an existing government or anti-corruption agencies in Nigeria, given the magnitude and revelations of monumental fraud being perpetrated by Dokubo.

Only recently, Pointblanknews.comreported how the Coordinator of the Niger Delta Presidential Amnesty Programme (PAP) Prof. Dokubo and the Director of Finance and Accounts (DFA) Mr. Ityohuma Isaac Saawua have perfected plans to loot the monthly N5billion expected to be released by the Federal Government to the agency anytime soon.

This medium also reported that the sum of N1.1billion inserted into the 2019 Budget of the Presidential Amnesty Program, PAP, for the purchase of vehicles, have been looted by Dokubo and his cronies as no vehicle worth that amount was purchased.

A kinsman of Dokubo who lives in New York is currently under investigation by the Federal Bureau of Investigation, FBI, for money laundering, racketeering, and fraud. The Presidential Amnesty boss allegedly wired about $10.5million into an account belonging to his kinsman whose name Pointblanknews.com is not revealing due to the ongoing investigations.