The Economic and Financial Crimes (EFCC), have arrested four undergraduates of the University of Port Harcourt.

They were arrested by operatives of the Port Harcourt zonal office of the EFCC for their alleged involvement in internet fraud.

They were arrested on Thursday, August 20, at their hideout at Chibiak Avenue, Elenpranwo, Ada George, Port Harcourt. 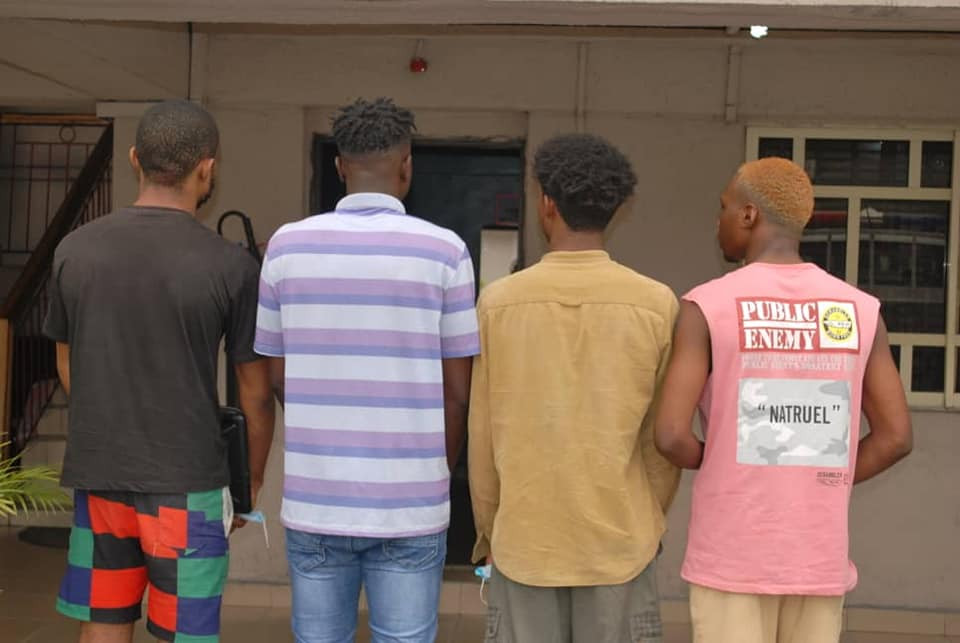 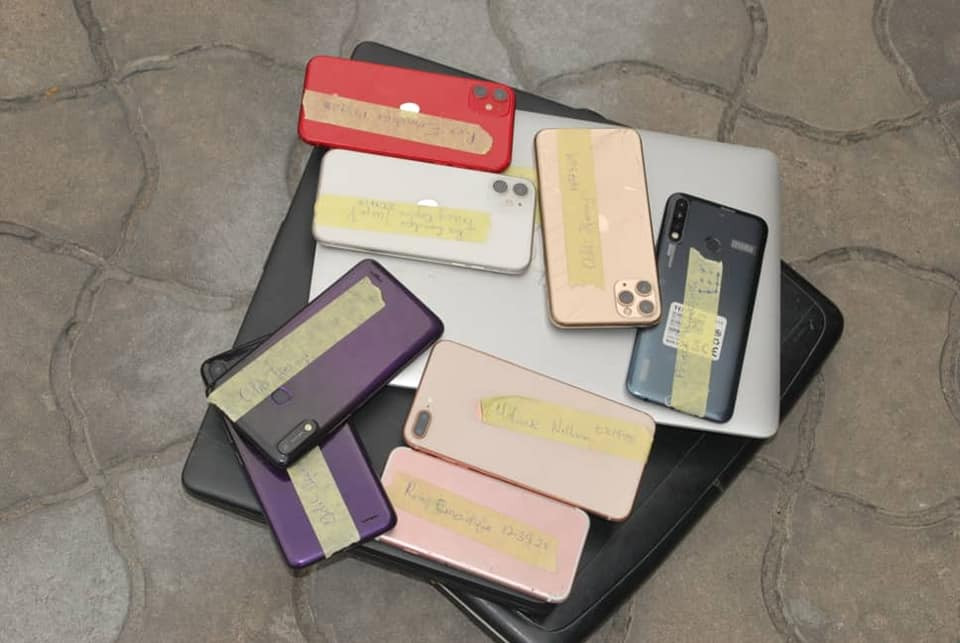 A preliminary investigation established that the suspects are majorly involved in a romance scam and also act as pickers for organized ring of fraudsters.

While Prince Hyacinth parades himself as a Spain-based Marine Engineer to bait his victims, Rex Emadifie Oghene poses as a Rig Engineer based in the United State. The two other suspects, Odili Ifeayi and Uduak Samuel Williams present themselves as Rig/Marine Engineers to defraud their victims.

The suspects will be charged to court as soon as investigation is concluded.

LAGOS WILL COLLABORATE WITH NEPZA FOR BUSINESSES TO THRIVE IN NIGERIA, SAYS SANWO-OLU

Why We Withdrew Invitation To Governor El-Rufai-NBA