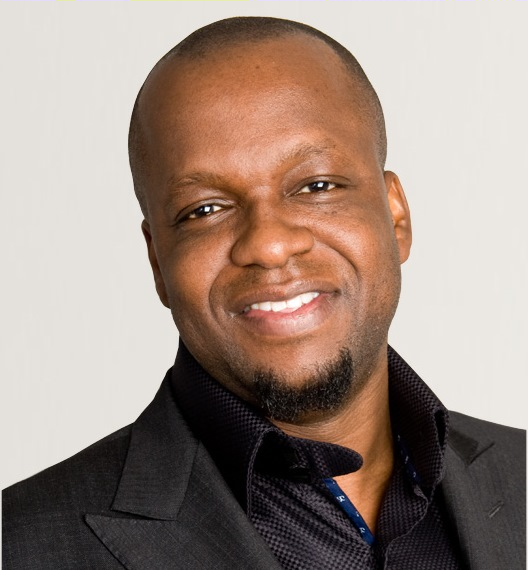 A true businessman knows that even the best of them suffers unpredictable climes.

Oil merchant, Femi Otedola, knows this. Another person who is aware of this postulation is Igho Sanomi, boss of Televeras Group, an oil marketing company.

This is because the dark-complexioned man who prides himself as Africa’s youngest billionaires has also seen the rough side of business.

At a point in time, specifically in 2014, there were talks of how he led a consortium that acquired from Royal Dutch Shell  a prolific Nigerian oil block at the rate of $2.5 billion.

At other times, there were talks that things were so rough that Sanomi had to sell off his private jet.

That was then, as the man’s purse has since increased immensely. Only recently, his firm picked a highly potential oil block in Equatorial Guinea.

Industry Analyst and watchers who have spoken of the opportunity the oil block will avail Sanomi have spoken in glowing terms. Indeed, fortunes have smiled on the man.

Bianca Ojukwu Is Still Rocking At 50