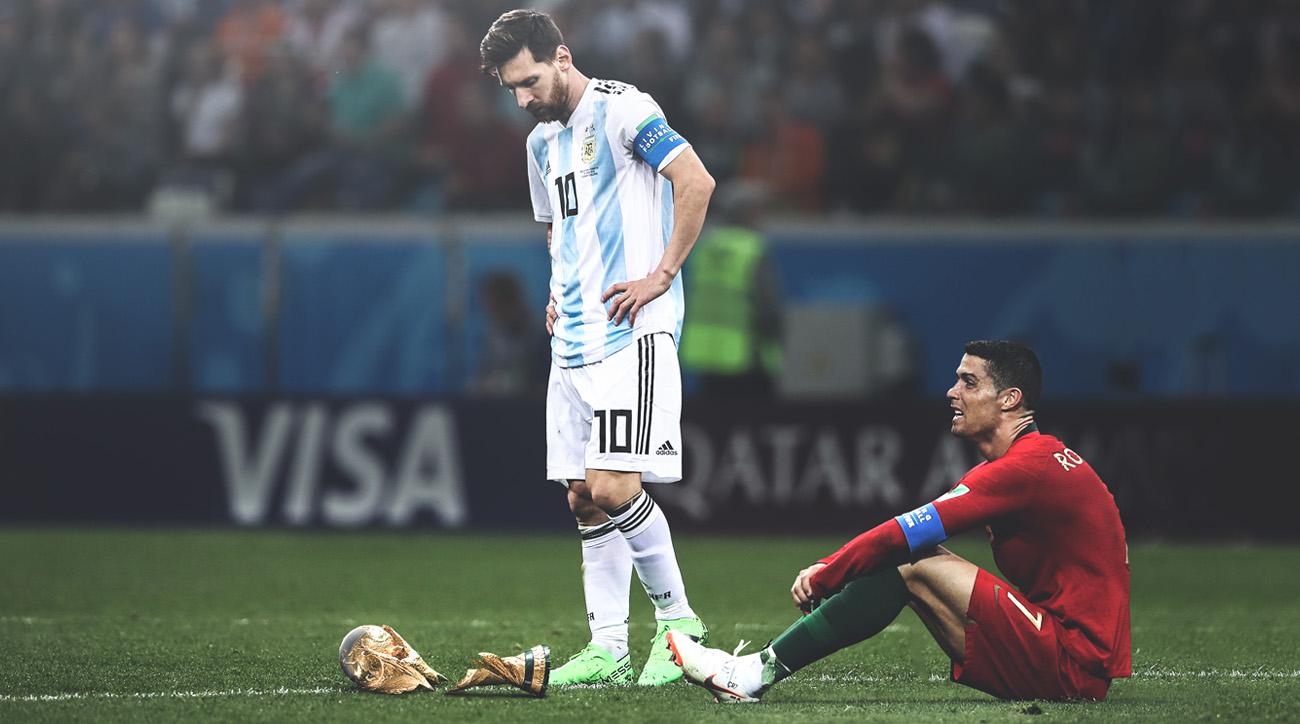 SuperSport viewers on DStv and GOtv enjoyed three terrific seasons of football in the 2019-20 Premier League, La Liga and Serie A. All three leagues made a successful return from pandemic-enforced breaks and reminded us of how central football is to our lives.

SuperSport is your #HomeOfFootball and the only place to enjoy truly unrivalled coverage of ‘The Beautiful Game’ from all around the world. It’s also the only place to get English commentary on Spain’s La Liga.

With a New Football Season for 2020-21 just around the corner, we take a closer look at the match-ups in the Premier League, La Liga and Serie A which will get our blood pumping through another thrilling campaign of ‘The Beautiful Game’.

These two teams have dominated the Premier League in the past three seasons and there is no reason that should not continue to be the case. Liverpool’s incredible start to the 2019-20 campaign broke the spirit of Manchester City, but manager Pep Guardiola will be determined to return the Citizens back to the summit of the log and win his battle of wits against the Reds’ Jurgen Klopp.

Leeds United are back in the Premier League after 16 years absence and if one were to ask any of their fans which matches they are most looking forward to, it will be the clashes with Manchester United in the Yorkshire v Lancashire (War of the Roses) rivalry. The last competitive meeting of the teams brought a shock 1-0 win for Leeds in an FA Cup clash back in January 2009 – you can bet fans of the Whites will still be rubbing that in the faces of their Red Devils counterparts.

Not only a London derby and the match-up for the FA Cup final earlier this month, but Chelsea and Arsenal are two teams managed by former players – Frank Lampard and Mikel Arteta respectively – which are looking to step up toward Premier League title contention… or at least to be the ‘best of the rest’ behind the dominant pair of Liverpool and Manchester City. The Blues and the Gunners almost always produce dramatic clashes and their rivalry is set to run strong in the 2020-21 season.

After Real Madrid dethroned Barcelona and ended the Catalan club’s recent dominance of La Liga, you can bet this rivalry will step up even further in 2020-21. The clubs’ fortunes will be very much dependent on their transfer market work in the offseason, with Barca in need of reinforcements to bolster a thin squad, while Real could do with some fresh legs to back up key players such as Sergio Ramos, Marcelo, Toni Kroos, Luka Modric and Karim Benzema, who are all into their 30s. Los Blancos defeated Barca 2-0 in the last ‘El Clasico’ and the teams’ meetings will again be vital in determining the title race.

The Seville Derby, which brought back football to Spain post lockdown in June, remains an absolute highlight of the calendar, even though the clubs seem to be on very different trajectories. Sevilla have qualified for the UEFA Champions League under Julen Lopetegui and are angling to join Atletico Madrid as legitimate challengers to Real Madrid and Barcelona, while Betis finished just five points above the relegation zone. Yet the good news for Los Verdiblancos is the arrival of Manuel Pellegrini as manager, with the Chilean hoping to restore the Beticos to a loftier position on the log.

The classic Basque Derby is set to be played at least three times in the 2020-21 season, as the two scheduled La Liga clashes between the teams will be joined by the Copa del Rey final – which has been delayed indefinitely in the hopes that it can be played in front of at least some fans, if not a full capacity, at Estadio de la Cartuja in Seville. Sociedad finished higher up the log (sixth to Athletic’s 11th) and took four points off their Basque rivals in league meetings last season, which will surely fire up Bilbao to hit back in 2020-21.

While Juventus racked up a ninth straight Serie A title in 2019-20, they will be looking nervously over their shoulder at the growing strength of the chasing pack – especially Atalanta, whose relentlessly attacking style of football has propelled them into a position where they are considered legitimate challengers for next season’s title. “Juventus have the Scudetto, they’re not going to let it go. But we deserved to win when we last played against them [2-2 draw in July],” warned La Dea manager Gian Piero Gasperini.

The classic Inter v Milan rivalry is set to burn as bright as ever in the 2020-21 Serie A season, with the Nerazzurri looking to further strengthen and challenge Juventus for the title, while the Rossoneri have made a massive improvement under manager Stefano Pioli and their exciting young team will be eager to establish themselves as the best in the city of Milan. Inter have bossed the Derby della Madonnina in recent seasons (four straight Serie A wins through 2018-19 and 2019-20) but may find the going tougher this time around.

The Derby della Capitale remains one of the most fiercely contested rivalries in Serie A, and has even more added spice now that Lazio have risen to become one of the leading teams – though the added burden of UEFA Champions League next season will further stretch a squad which had its depth found wanting post lockdown. Roma, meanwhile, seem uncertain of their identity under manager Paulo Fonseca, but have a promising crop of youngsters coming through, led by the outstanding Nicolo Zaniolo.

No rival can compete with SuperSport‘s coverage. Our viewers on DStv and GOtv have found their #HomeOfSport.

Don’t miss the football action on DStv and GOtv. Visit www.dstvafrica.com and www.gotvafrica.com to subscribe or upgrade, and join in on the excitement.

Related Topics:FootballFootball worth watching: Matches to get the heart racing in 2020-21
Up Next

Shopping smart in the face of a looming recession