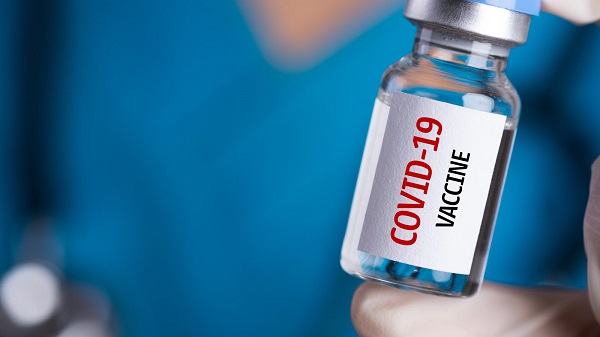 This was disclosed by the National Primary Health Care Development Agency (NPHCDA).

The agency announced the vaccine’s arrival via its official Twitter handle on Tuesday, March 2.

Recall that the chairman of Presidential Task Force (PTF) on COVID-19, Boss Mustapha, had on Saturday night, February 27, said the vaccines would depart India on Monday, March 1, and touch land in Abuja on March 2.

Prior to its arrival, the National Agency for Food and Drug Administration and Control (NAFDAC) had approved the use of the Oxford/AstraZeneca COVID-19 vaccine for use in Nigeria.

Adeyeye also stated that the vaccine can be stored at 2 to 8-degree centigrade.

President Muhammadu Buhari, Vice President Yemi Osinbajo, the secretary to the government of the federation, Boss Mustapha, and other prominent Nigerians will be among the first set of people to receive the COVID-19 vaccine.

They are expected to receive the first dose of the vaccine on Saturday, March 6. The vaccination will be done on live television to encourage Nigerians. This was disclosed by the executive director/CEO, National Primary Health Care Development Agency (NPHCDA), Dr Faisal Shuaib, on Monday, March 1.