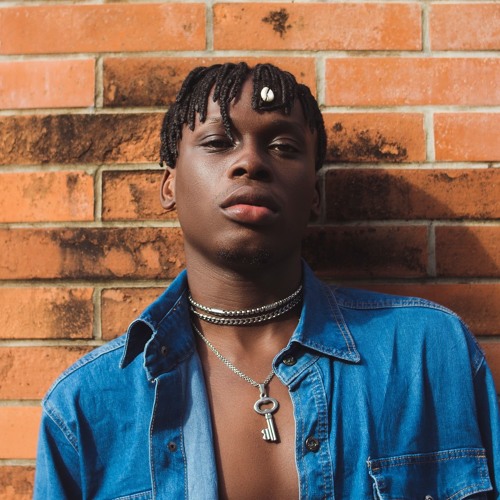 The protégée of indigenous rapper Olamide revealed this recently.

The artiste, who is currently promoting his new album ‘Apollo’   released weeks back has been enjoying positive reviews since dropping his first accepted single titled ‘Jealous ‘ two years ago.

Attributing his success to grace and not talent, he wrote in pidgin: “Grace na koko, the talent na jara.” Translated to English, “grace is key while talent is just add on.”

‘Apollo’ follows the artiste’s debut album titled ‘Laughter, Tears and Goosebumps’ released on the imprint of YBNL Nation on November 29, 2019.

The album with 13 tracks saw the artiste being commended by music pundits.