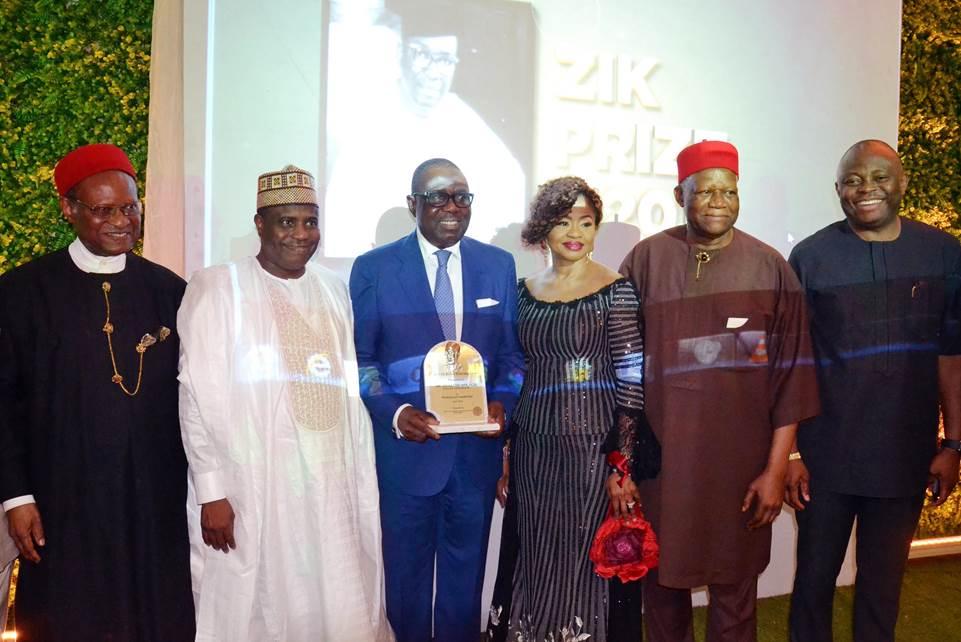 The Chairman, Board of Directors, Fidelity Bank Plc, Ernest Ebi has been conferred with the 2017 Zik Award for Professional Leadership.

Organised by the Public Policy Research and Analysis Centre (PPRAC) the award was instituted 24 years ago in honour of the first President of Nigeria, Late Dr. Nnamdi Azikiwe, primarily to encourage and nurture leadership on the African Continent and in the Diaspora.

In a letter signed by Professor Pat Utomi, Chairman, selection committee, Ebi was chosen on account of his “outstanding contributions to the development and growth of the Banking and Financial Services Industry and unblemished record of service as a banker of international repute”. The award ceremony took place on Sunday April 15, 2018 at the Civic Centre, Ozumba Mbadiwe Road, Victoria Island, Lagos. 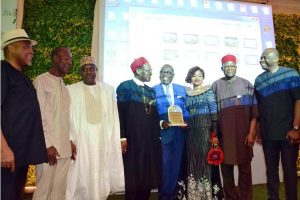