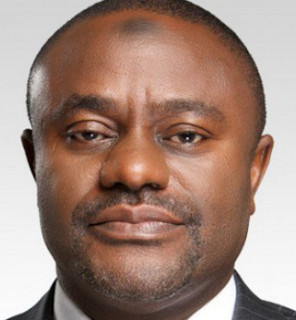 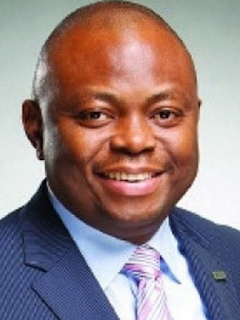 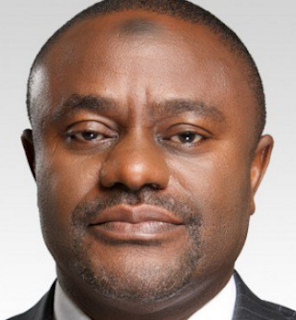 The Board of Directors of Fidelity Bank Plc has announced the appointment of the Executive Director, North, Alhaji Mohammed Lawal Balarabe as the Acting Managing Director/ Chief Executive Officer of the bank with immediate effect subject to regulatory approval.

The move follow the absence of the Managing  Director/Chief Executive, Mr. Nnamdi Okonkwo who is currently in the custody of Economic and Financial Crime Commission (EFCC) over an alleged collection of about $115 million from former Minister of Petroleum, Diezani Alison-Madueke for the prosecution of last year election.

The bank in a statement reassured all its stakeholders including over 400,000 shareholders of its continued seamless services.