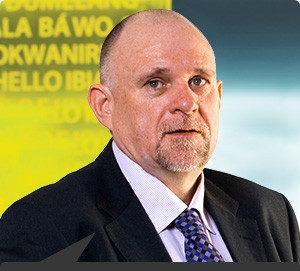 The federal Government of Nigeria will pay a team of lawyers N500 million.

The lawyers, participated in compelling MTN to pay the sum of N330 billion as fine slammed on the communication company in 2015 by the Nigerian Communications Commission.

In 2015, the Nigerian Communications Commission had slammed MTN with a fine of N330 billion for SIM registration breaches.

The commission had asked the communication company to disconnect the unregistered lines, but the company did not.

The Minister of Justice and Attoney General of the Federation, Abubakar Malami disclosed this, stressing that the N500 million is a fair deal to the lawyers and is less than one percent of the total fine, which MTN agreed to pay.

“The Federal Government has sanctioned the payment of N500 million for the N330 billion agreed to be paid by MTN for the lawyers it engaged,” he revealed.

He said Nigeria engaged the services of the lawyers to put up a defense on its behalf in a suit instituted by MTN, seeking to refrain the federal government from getting the over N1 trillion imposed on it.

In 2015, MTN Nigeria was originally fined $5.2bn for failing to deactivate more than five million unregistered SIM cards, but the fine was reduced to N330 billion, after some intervention from the South African government.

Jumia, HP to provide 15 students with educational scholarships worth 3.7million