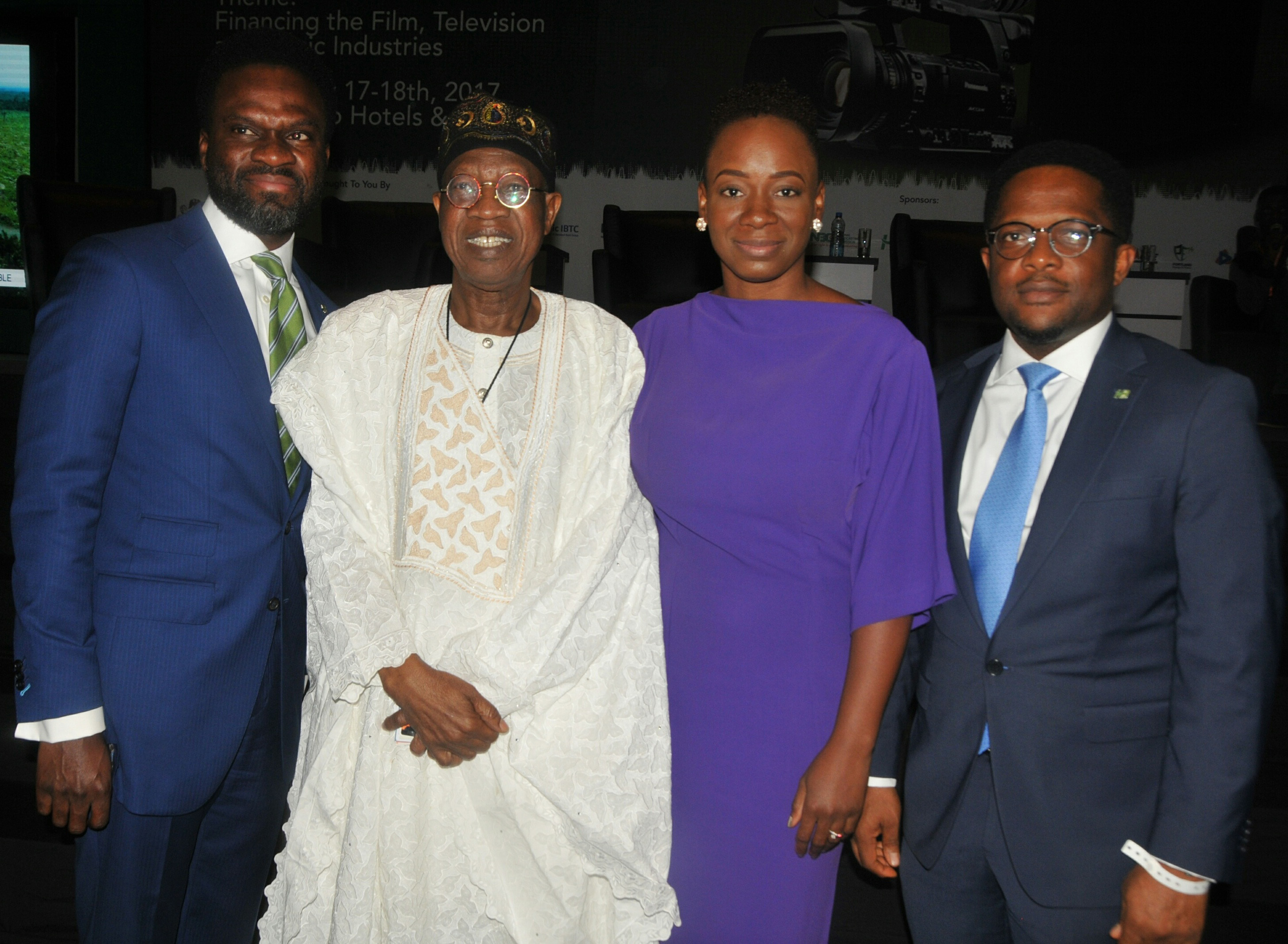 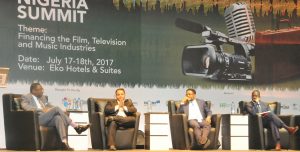 Federal Government has commended Heritage Bank Limited, Nigeria’s Most Innovative Banking Service Provider, for its commitment to the development and growth of the creative industry.
The Minister of Information and Culture, Alhaji Lai Mohammed gave the commendation at a two-day Creative Nigeria Summit held in Lagos recently with the theme: Financing the Film, Television and Music Industries; which was co-sponsored by the Bank.
He remarked that the conference which was jointly organized by the Federal Ministry of Information and Culture and the Think Tank Media and Advertising was to take the industry into a golden era with smooth access to short and long term financing, world class management and local and international distribution.
In a plenary session on Alternative Sources of Financing for the Creative industry, Mr. Dike Dimiri, Acting, Chief Risk Officer of Heritage Bank, articulated some issues that have continue to plague the entertainment industry over the years.
According to him, the industry is being hindered by lack of infrastructure such as studios, equipment and talented manpower, adding that at a time when some international universities are offering cinematography as a course in mass communication, Nigeria’s educational system is still skewed towards the print industry which is dying rather than electronic industry that is widening, so there is deficiency that needs to be corrected.
Other issues he cited as hindrances to the creative industry are legal framework around which the industry runs its business, especially how intellectual property is protected as well as the right type of finance for the industry.
The Chief Risk Officer also touched on the need to have value chain in the industry, instead of one person being involved in every stage of the business as well as the need for operators to package their works into libraries and use them as collaterals to access money from banks.
Dimiri said Heritage Bank was committed to the development and growth of the entertainment industry because one of the easiest ways to solve the unemployment issue in the country is to get as many people as possible involved in the entertainment industry, because manufacturing, banking and other sectors cannot do it alone.
He said the music industry has done so much for Nigeria in terms of employment and foreign exchange earnings and if more resources could be put into it and also de-risk it, the country would be better for it.
Dimiri said Heritage Bank was therefore concerned on how to find a framework through which it could get funding to the players in the industry.
The two-day summit attracted who is who in the industry and the Minister of Information and Culture, Alhaji Lai Mohammed announced the establishment of a $1 million venture capital to boost the industry.He said the Federal Government has held discussions with about 20 foreign/local investors who were expected to invest a minimum of $50,000 each to raise the $1 million, adding that five investors have already indicated interest to invest $50, 000 each and expressed the hope that more were also expected to show their firm commitment in due course.The minister said the $1 million venture capital would provide seed money for young and talented Nigerians to set up businesses in the creative industry.
Post Views: 325