The Nigerian Federal Government has blamed the hike in the price of petroleum on the discovery of a COID-19 vaccine.

This much was revealed by the Minister of State for Petroleum Resources, Timipre Sylva while reacting to criticisms that have trailed the new pump price.

According to Sylva, the recent upwards increase in petrol pump price from N158 to N168, can be attributed to the announcement of the possibility of having a vaccine for the novel coronavirus pandemic.

He disclosed this while addressing State House correspondents on Monday, November 16, after briefing President Muhammadu Buhari in his office at the Aso Rock in Abuja. 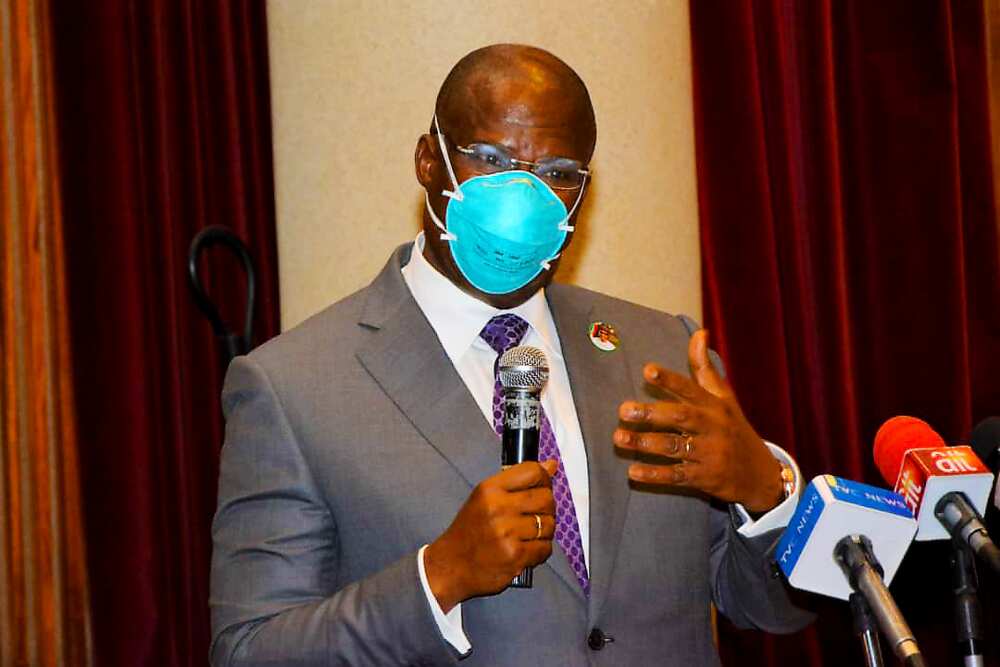 The minister also assured that Nigerians would get used to the deregulation of the pump price petrol just as they have become the case of kerosene and diesel.

Sylva noted that diesel and kerosene are even more important to ordinary citizens than petrol, which he said is mostly used by the elite.

He explained that trucks that move food produce from one part of the country to another use diesel while kerosene also used by most of the Nigerian masses have since been deregulated.

“If we have deregulated what they were using, then there is actually no reason why we should continue to subsidize petrol. I feel so. That’s my personal feeling.”