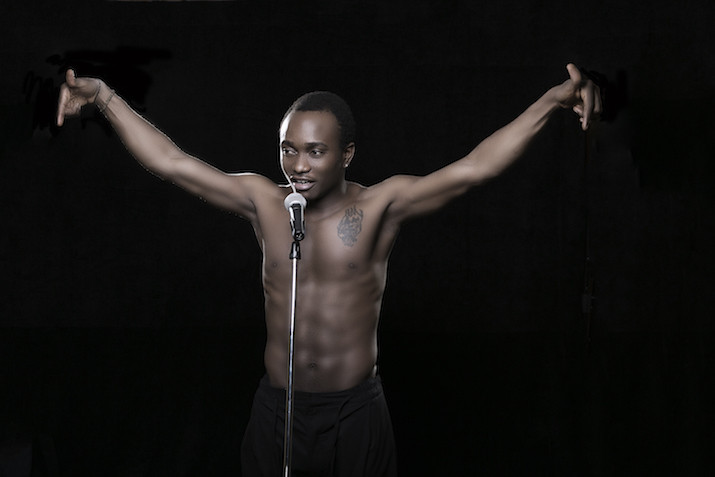 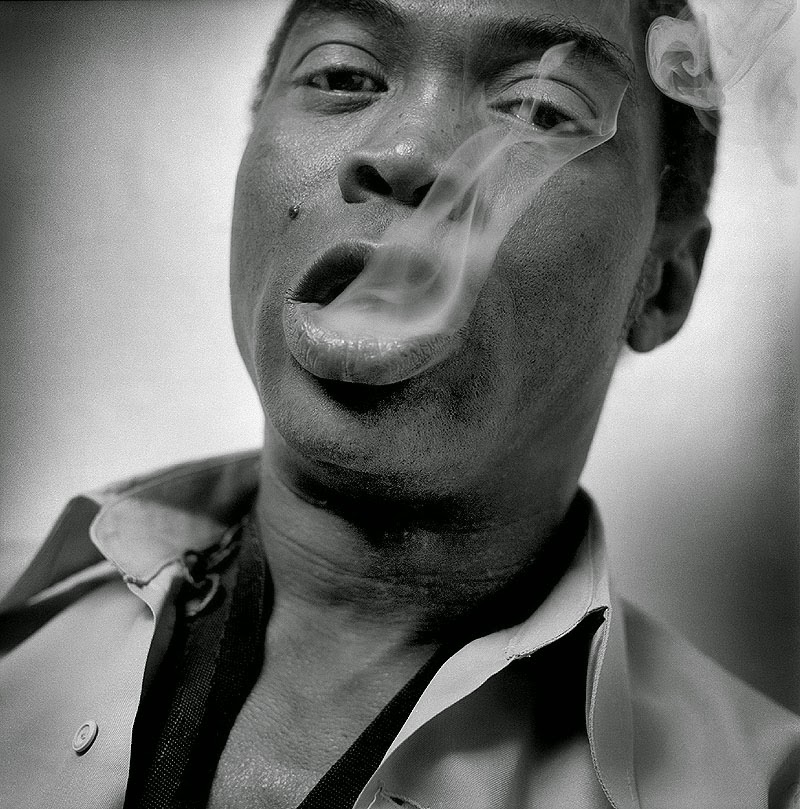 According to Brymo, “Fela was an ‘Igbo’ smoker who had a shrine in his house. Today, he is our mentor, but he does not qualify for heaven according to the biblical and Islamic definition of people who go to heaven.”

Brymo made this statement while justifying the fact that the people often called mentors do not live an exemplary life, but still have die hard followers.