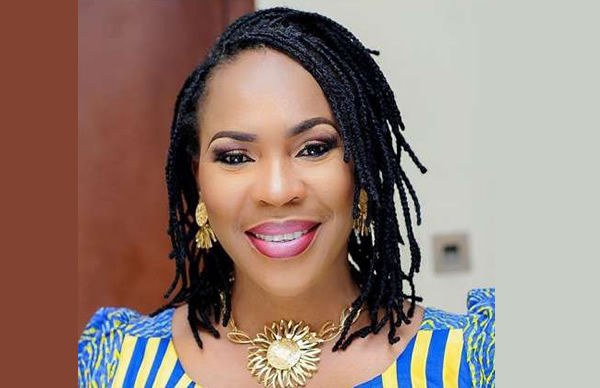 The marriage of Ooni Adeyeye Ogunwusi to Naomi Moronke Shikeolu has definitely been causing commotions in the country.

From far and wide, reactions have been pouring in with the most popular being one of double standards which thespian Fathia Williams was quick to latched on.

Reacting to the double standards of how a man could marry a third wife and be embraced while a woman would be frowned at for the same thing, Fathia took to social media to react writing:

”I have absolute respect for our Ooni…this poat is necessarily not about him. It is about how we see and talk about women. Why do we ‘hit’ women too much innour society…qe need to stop demonizing women while we make excuse for men. Selah! 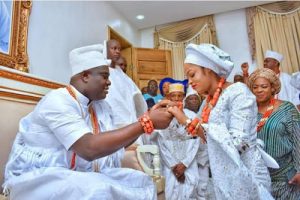 Interestingly, the thespian found a lot of people to stand by her, while others felt that women should have more dignity as multiple marriages would affect their children.

Perhaps knowing her post would spur negative reactions and in fear of the gods, the thespian excused herself saying that she has  absolute respect for the Ooni, and the post wasn’t about him.

However, this is hard to believe, as the Ooni remains one of the few celebrated individuals to walked the same path, as described by the thespian.