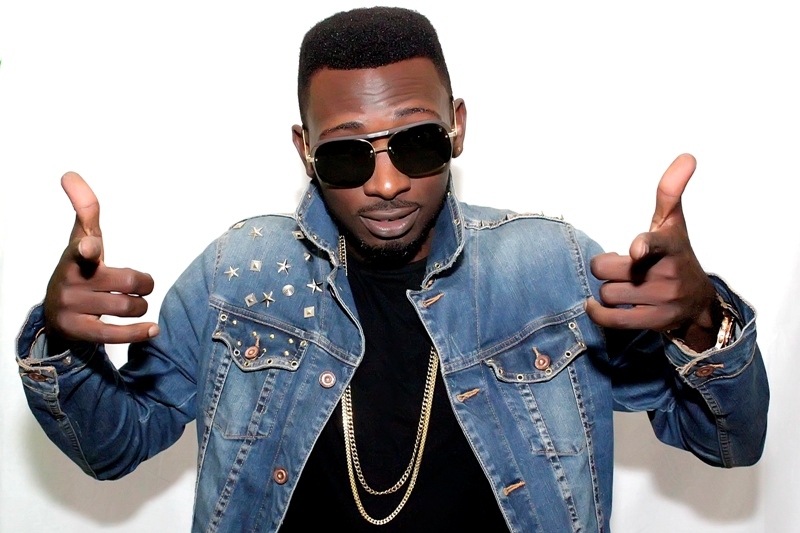 As a musician, May D might not have as much fans as he would have wished for, but he gets their support occasionally.

Recently, he celebrated 2018 Fathers’ Day by sharing a video from three years back. In the video, the mother of the boy was seen telling him to insult his father.

Defending herself, May D’s baby mama stated that the video was from years back, and that the singer refused to help take care of the boy.

Despite her defence, fans of the singer came for her calling her all sorts of names. For some of May D’s fans, the action was too much. 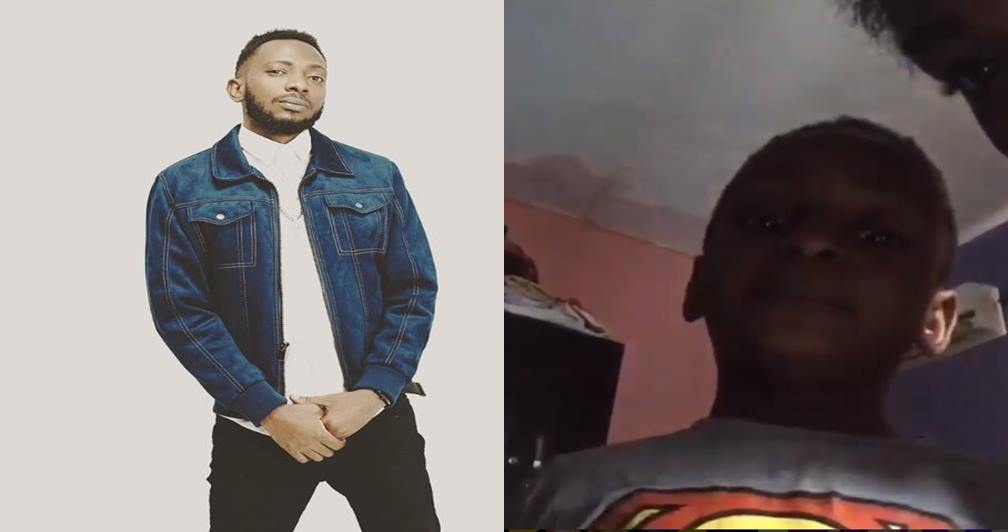