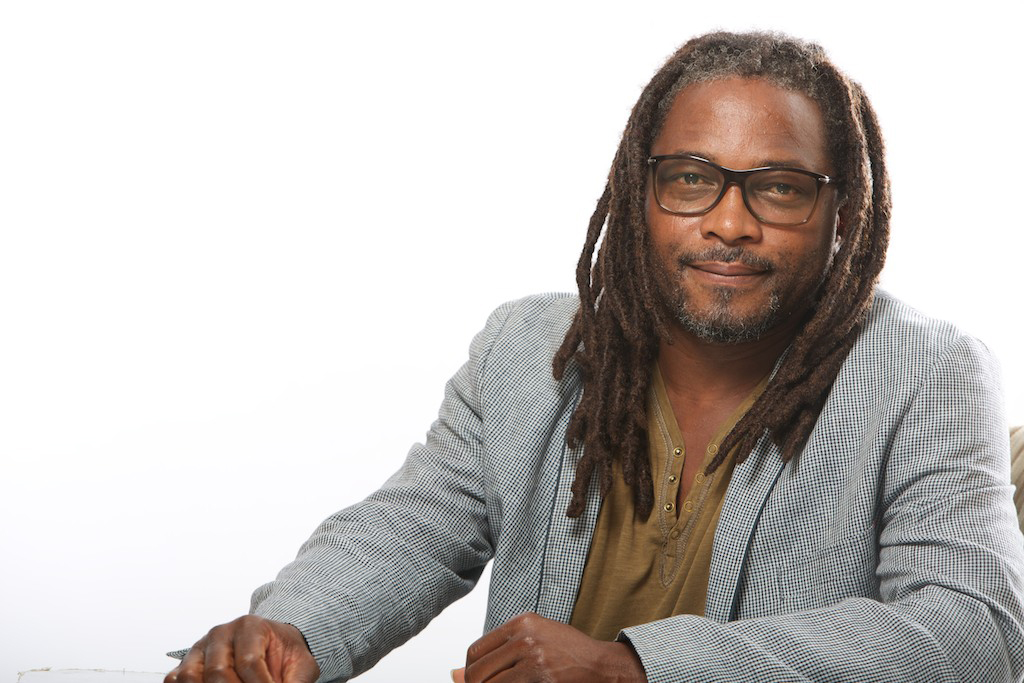 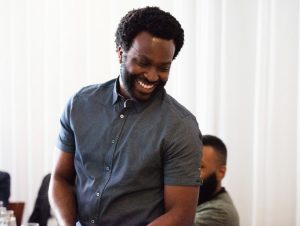 A proposed new movie on Nigerian email scammers, Nigerian Prince, written and directed by Faraday Okoro and produced by Biyi Bandele and Oscar Hernandez-Topete, has won a $1million AT&T grant at the Tribeca Film Festival in New York.

The session was the first edition of the AT&T and Tribeca new film initiative.

AT&T will provide funding of up to $1 million for Faraday Okoro and Biyi Bandele to create his film, and Tribeca will provide mentorship from seasoned industry professionals. In addition, AT&T plans to distribute the winning film across several of its video platforms, including DIRECTV NOW, AT&T’s streaming over-the-top service.

Nigerian Prince is based on the notorious email scams that have proved a plague to both local and international law authorities. The plot centres around a stubborn Nigerian-America teenager who is sent to Nigeria against his will. Things take an unexpected turn when the protagonist joins forces with an internet scammer, in order to return to the United States.

Biyi Bandele is a famous Nigerian filmmaker, novelist and playwright. His trajectory into the creative sphere began in 1987 where he studied drama at the Obafemi Awolowo University, Ile-Ife.

Spending the first 18 years of his life in Northern Nigeria, Bandele harboured a strong desire to be a writer from a tender age winning his first award at the age of 14.

Since moving to London in 1990 at the age of 22, he has worked with Royal Court Theatre, the Royal Shakespeare Company, Talawa Theatre Company, Royal National Theatre Studio, Bush Theatre and University of Cambridge at different times.

As a playwright, Bandele has published several works including The Man Who Came in from the Back of Beyond (1991) and The Street (1999) and Burma Boy (2007) which earned acclaim.