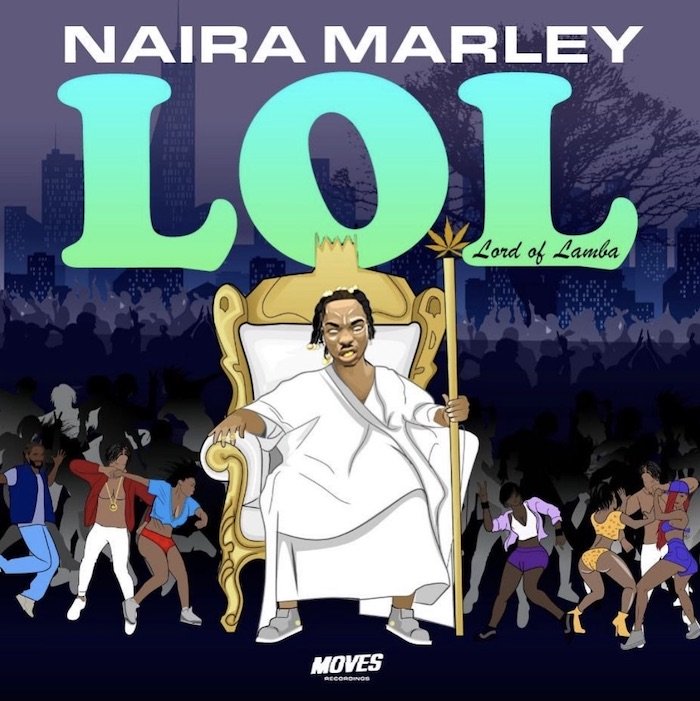 ‘Lord Of Lamba’, the recently released EP of Naira Marley has been embraced by his fans.

Produced by Killertunes, Rexxie and Studio Magic, the songs on the album have been enjoying positive reviews.

The ‘Soapy’ singer surprised his fans when he unveiled the release date of the EP to Marlians on social media, Twitter.

Announcing the release date for December 13, Naira Marley followed up with the artwork and tracklist before the album eventually dropped.