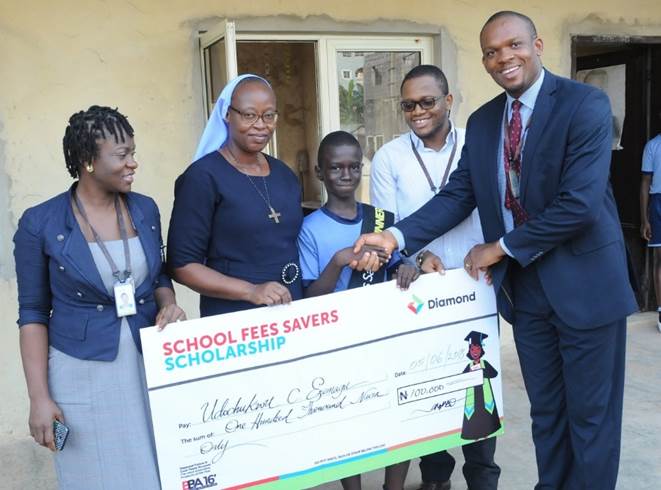 The Economic and Financial Crimes Commission (EFCC), has hinted on fake staffs of the commission passing off as still being under its employ.

Warning the public, EFCC boss, Ibrahim Magu, informed them that these set of people use this means to defraud unsuspecting members of the public.
According to EFCC, ‘preliminary investigation shows that some of the fraudsters brandish seemingly authentic Identity Cards as staff of the Commission to prey on their prospective victims. They make monetary demands and in return give promises to help stall ongoing corruption investigation, or promise to help secure employment for some people or their loved ones in the Commission’.

Investigation also revealed that some Identity Cards being paraded by the hoodlums are those of members of staff who have earlier reported them as lost or stolen at gunpoint and got Police Reports to be able to get replacements from the Human Resources Unit of the Commission.

Besides, some extortionists also design and print fake Identity cards with which they carry out their blackmail and extortion activities.

While measures are being put in place to curtail the activities of these fraudsters, members of the public are hereby advised to also desist from patronising anyone who drops the name of an EFCC officer with a promise to help resolve an ongoing fraud case, or for employment purposes.

Members of the public are advised to report any such cases of extortion to the nearest police station or send mail to info@efccnigeria.org. The Commission can also be reached via the hotline: 2348093322644.