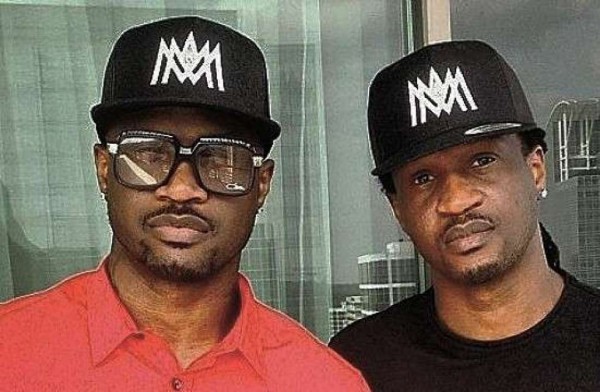 The import of the reunion between Peter and Paul Okoye who parted ways five years ago is that there is going to be a massive reunion concert.

In fact, the concert will be so massive that it will announce the return of the once defunct music group, one of the biggest in Africa.

Recall that P-Square was one of the biggest music crews in Nigeria before it went defunct when one of the brothers accused their elder brother and manager Jude Okoye of taking sides and not representing his interest well enough.

After five years of a war of words, the brothers made peace recently after Peter Okoye stormed the home of his brother’s wife and took the children shopping.

That move marked the beginning of the path that would bring the brothers back together and since their reunion, it has been one reaction after the other. 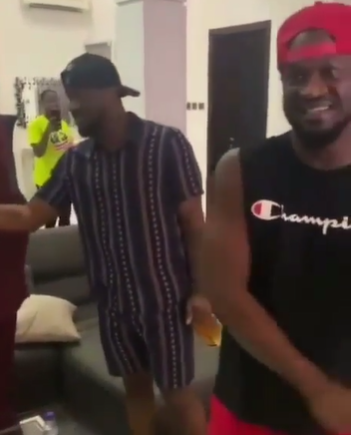 Related Topics:Expect A Massive Reunion Concert; P-Square Is BackP-SquarePeter and Paul Okoye
Up Next