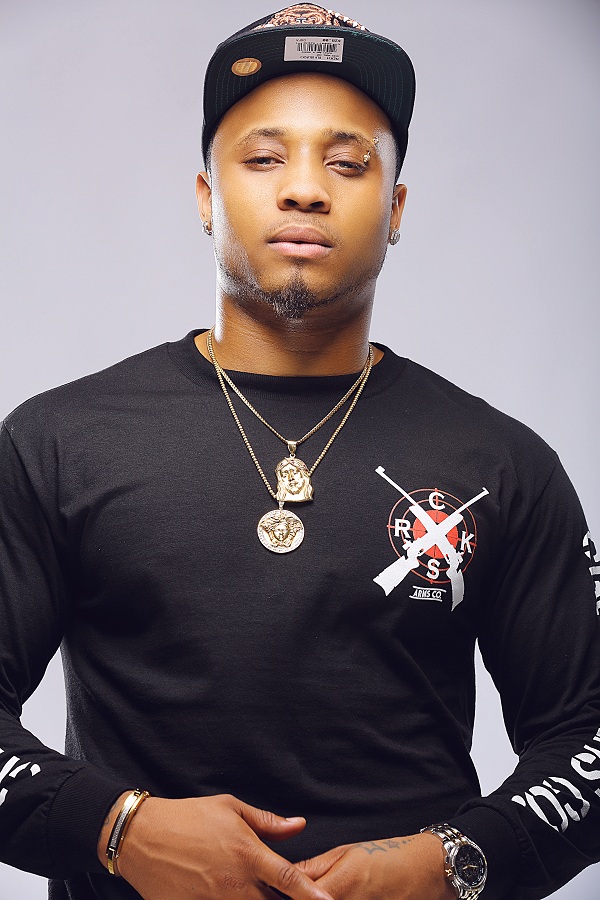 HKN artist, B-Red, has revealed that Davido used to be his engineer.

According to the singer, 12 years ago Davido had no premonition that he would be singing, as he was just an engineer putting things together.

Speaking during an exclusive interview with www.theoctopusnews.com, B-Red, revealed how he used to be a member of a band and Davido was their engineer.

The fair-complexioned singer whose new jam ‘E Better’, a collaboration with Don Jazzy is currently trending added that it was latter that Davido consider doing music.

B-Red also revealed that he was one of the people that encouraged Davido when he started singing.

The duo of B-Red and Davido are cousins bonded by the Adeleke dynasty. While Davido is the son of the millionaire Deji Adeleke, B-RED is the son of Senator Ademola Adeleke.

Watch out for the explosive interview:

Again, Waje Speaks On Challenges Of Being A Musician