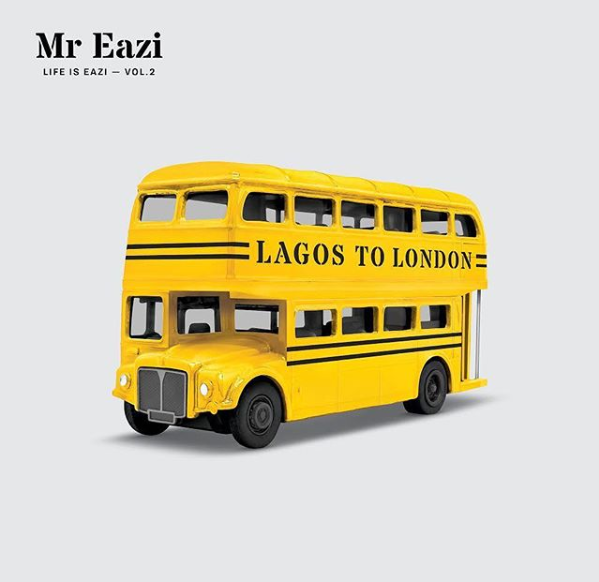 ‘Lagos To London’, the much anticipated mixtape of Mr Eazi has been released amidst excitement.

The release is a crescendo for fans of the Banku singer who had been anticipating the body of work since the unveiling of its trackllist.

Unveiling the tracklist of the mixtape, Mr Eazi acknowledged the efforts of artistes on the compilation saying “so many great & selfless people came together to help me make this sonic compilation. It is with so much gratitude that I share this tracklist!!!”

‘Lagos To London’ is a follow-up to the artiste’s debut compilation titled ‘Accra To Lagos.’

Thumbs Up For Queen Of Afropop, Tiwa Savage