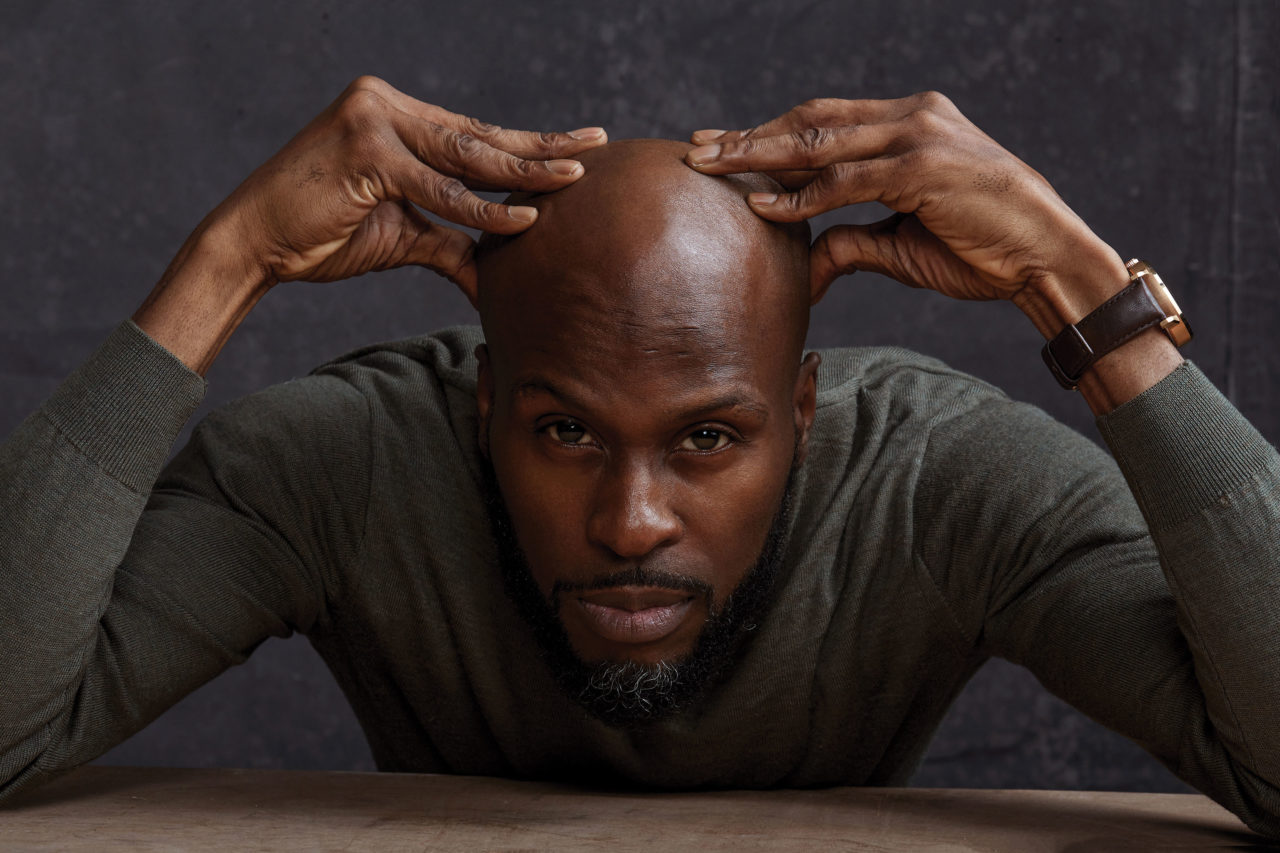 A former member of the now-defunct Mo’Hits Record, Ikechukwu has questioned the truth behind the fight between Davido and Burna Boy.

In an Instagram post, the rapper said that he could not believe that the duo exchanged blows in Ghana.

He also added that it was unbelievable that Wizkid would be at a scene like that and allow the duo to engage in a fight.

The rapper asked for video footage to prove that the fight actually took place, adding that the singers were mature men who wouldn’t allow things to escalate regardless of intoxication.

Ikechukwu described the fight as fake news, adding that he was once falsely accused of beating up D’banj over a woman.

Davido Makes U-Turn After Hinting He Will Dump Music