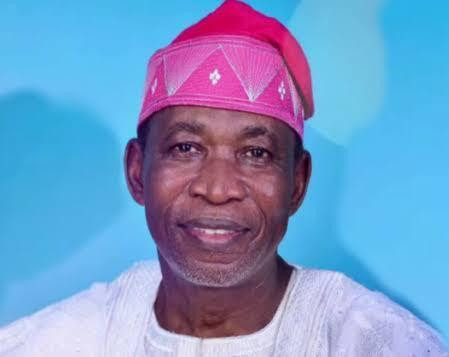 Badejo died on Saturday, August 8, while on his way to the Bells University, Ota, Ogun State for a meeting as chairman of the school’s Governing Council.

Badejo was reported to have driven himself out of his house but later handed the vehicle over to his driver.

He is said to have started to experience difficulty in breathing before he eventually passed on. He was rushed to a hospital in Ota, Ogun State where he was confirmed dead.

The National Secretary of the church, Rev. Yomi Oyinloye, confirmed the death of the deceased, adding that Badejo will be sorely missed.