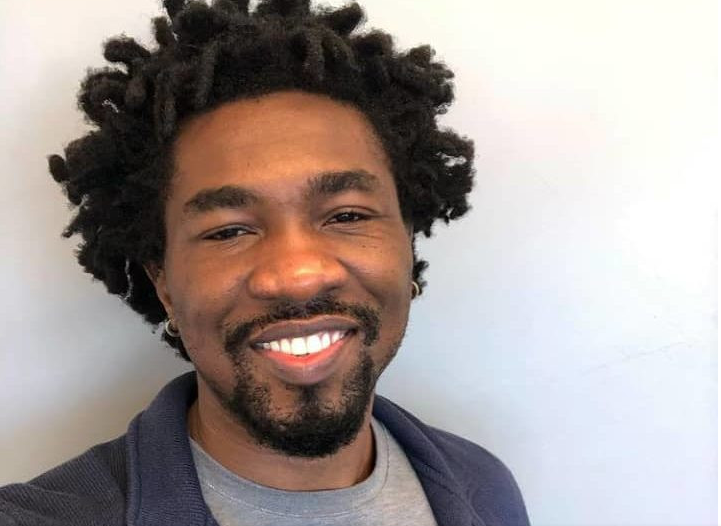 Evicted Big Brother Naija (BBN) housemate, Boma, has reacted to criticisms that have trailed him since his eviction from the reality show.

Recall that Boma who was considered one of the favourites in the show was evicted after he got intimate with Tega, a married housemate.

Reacting to the criticisms that have trailed him, Boma said that many of the people criticising him for his ”affair” with Tega, are hypocrites who are sleeping with other people’s wives.

“Those actresses, are they not married with kids in their family? Don’t they kiss people on set? So, I feel people just want to be hypocrites.

“Even the people that are sleeping with other people’s wives are still talking.

“People were just projecting their anger. It’s like most people woke up and didn’t have a good day. With things practically rough with them, they wanted to take out their aggression or frustration on somebody.

“They all come on social media and start backlashing someone.”

Stressing that all that happened in Biggie’s house was a show and that he would only allow anyone to call him out only if he carried on with his attitude outside the show.

“If you saw me in a hotel with somebody’s wife, call me out.

“If I went to somebody’s house and I was with their girl or their girl came to my house, then call me out. Don’t call me out on a show. It was just a show,” Boma said

I Am Not As Old As You Think-Eniola Badmus