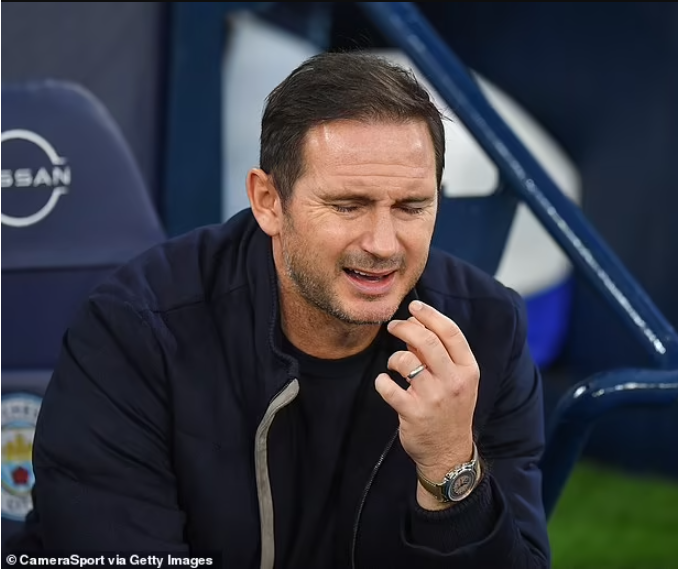 Lampard was sacked after a run of poor form which has left Everton joint-bottom of the Premier League.

The former Chelsea and Derby boss was told his 357-day spell in charge had come to an end during a phone call with Farhad Moshiri, Everton’s major shareholder.

Lampard reportedly has discussions with Moshiri, Chairman Bill Kenwright, and Kevin Thelwell, Everton’s Director of Football, after a 2-0 defeat at West Ham, Everton’s 11th loss in their last 14 games in all competitions.

44-year-old Lampard had 18 months left on the contract he signed on January 31 2022 before he was fired.

The management of the club will now begin the search for Lampard’s replacement who would be the seventh manager in the last seven years.