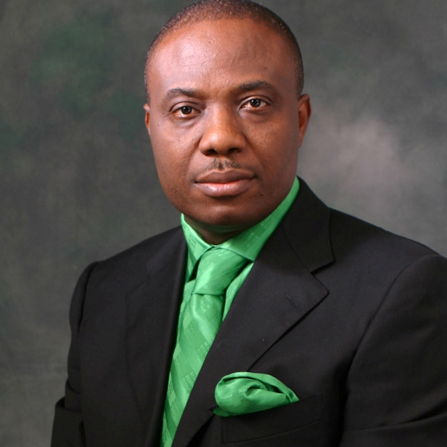 Known as a businessman and someone who enjoys the good things of life, very few people know about a secret passion of Ernest Azudialu, President/Chief Executive Officer (CEO), of Nest Oil Limited.Asides his love for luxury and the tasteful things of life, Azudialu has a passion known to only a few in the upscale side of the society where he looms large.The man’s love for culture and tradition is immense and this has seen him going back home to promote it every year.Recently, Azudialu along with Willie Obiano, Governor of Anambra State were some of the faces at a cultural event tagged Face of Okija.At the event, which was in its seventh year, Azudialu was all smiles, as youths from Okija contested fiercely for the 2016 Face of Okija.Funny enough, the look of the man as the event progressed and subsequently climaxed could only be equated to that which played on his face when he gave his daughter out in marriage last year. Such is the love which Azudialu has for tradition and culture.