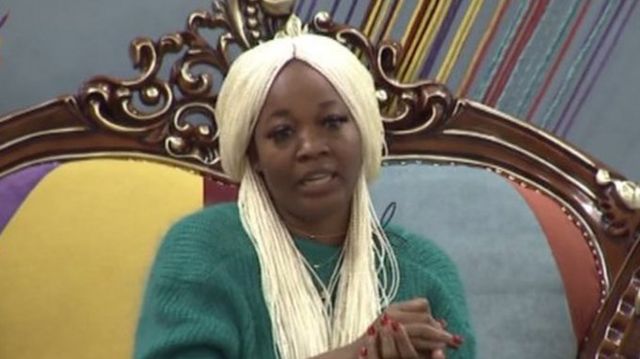 Lucy, one of the recently evicted housemates of the Big Brother Naija reality show has revealed that Erica couldn’t have survived a contest with Nengi for the heart of Kiddwaya. 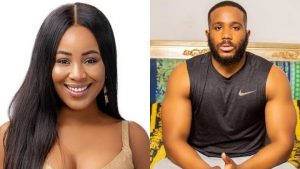 This was revealed by Lucy during an interview which dwelled on a lot of things including Kiddwaya and Erica’s relationship in the house.

Lucy also spoke about the ”Nengi factor” between Erica and Kiddwaya.
According to Lucy, Erica wouldn’t have stood a chance if Nengi really wanted Kiddwaya.

Recall that while Erica was in the house, she was always protective of her relationship with Kiddwaya.

The night before she was disqualified, she disrupted a conversation Kiddwaya and Nengi were having during their party.

Nengi later spoke with Erica, assuring her that she isn’t interested in Kiddwaya as they are just friends. She stated that she met Kiddwaya before they all got into the house, adding that if she had wanted to get involved with him, she would have because she had the opportunity.

According to Lucy, Kiddwaya and Nengi are far better as a couple than Erica and Kiddwaya.

Watch the video below