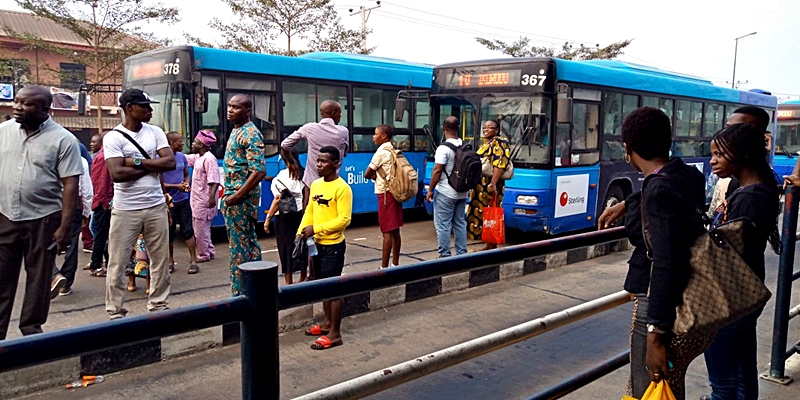 The Lagos State Government has revealed that a total of 80 Bus Rapid Transit (BRT) vehicles were burnt during the vandalisation that followed the EndSARS protest.

This was revealed in a statement by the Lagos State Government on Friday, October 23, after an evaluation of the extent of damage from the vandalisation.

According to the state government, 27 of the burnt Bus Rapid Transit (BRT) vehicles in the Oyingbo and Ojodu Berger areas of the state cost $200,000 each, while 57 of them cost $100,000 each, all totaling about N3.9 billion.

Primero Transport Services Ltd (PRT), the owners of BRT buses have claimed to have lost over N100 million in six days due to the #EndSARS protests.

According to Lagos State’s Commissioner for Information, Gbenga Omotosho:

Further, Omotosho said: “As I speak, the Governor and some of us are going around the state from one facility to the other. We are also visiting private facilities. Some of the places were the Oregun Vehicle Inspection Service office, the BRT park at Oyingbo, and the terminus at Ojodu Berger.

“I don’t know how they planned it; the hoodlums left the old buses and went for the new ones. The new ones were worth billions of naira.

“However, the cumulative losses incurred by the state are not ready yet. But it will be mind-boggling. It came on a scale beyond belief. We know that the police have apprehended suspects.”

According to Omotosho, with the current foreign exchange rate, the 80 destroyed BRT buses are now valued at N3.929 billion.