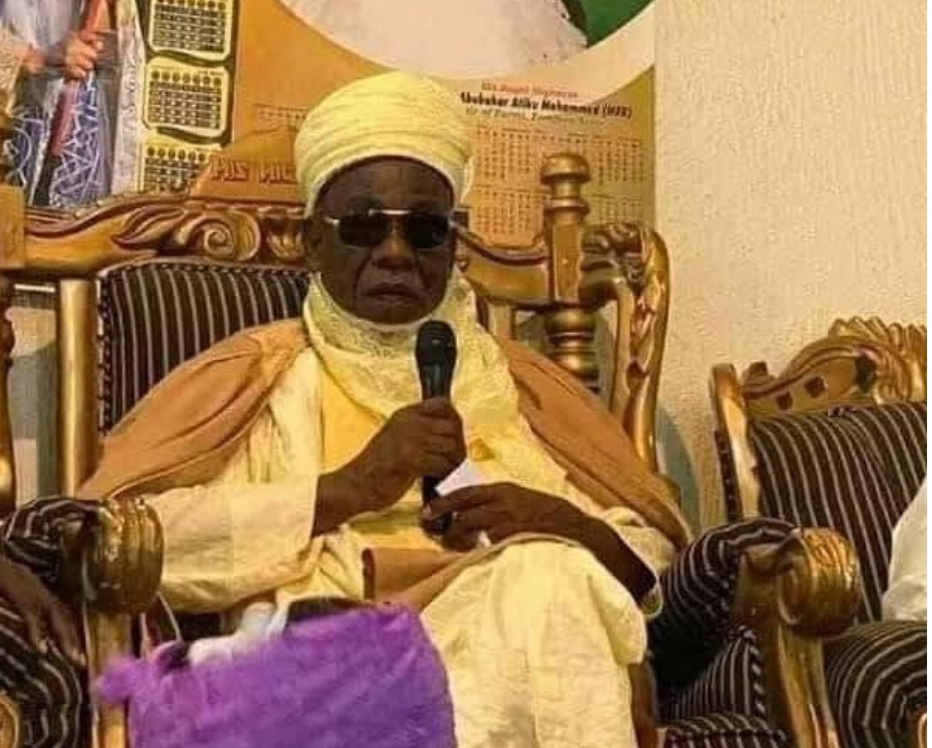 Recall that the deceased was dethroned along with the Emir of Dansadau, Husaini Umar on April 27, 2021, for allegedly aiding banditry in their respective emirates.

A family member, Sani Zurmi, who confirmed the death to Punch, said that the remains of the deceased were yet to be brought to Nigeria for burial.

“His remains are still in Dubai due to non availability of flight to bring the deceased back home for burial,” said Zurmi.

Zailani Bappa, the Special Adviser to Governor Bello Matawalle on Public Enlightenment, Media and Communications, had in April announced the sack of the late emir in a statement on Wednesday, adding that the District Head of Birnin Tsaba, Sulaiman Ibrahim Danyabi was also relieved of his appointment.

According to the statement, the decision was taken at a council meeting chaired by the Acting Governor of Zamfara State, Alhaji Hassan Mohammed Nasiha Gusau, held at the Government House.

The impeachment was revealed to the media by the state Commissioner of Information, Alhaji Ibrahim Magaji Dosara immediately after the Council meeting.

The statement added that the Council upheld the recommendation of a six-man White paper committee set up by the Government to review the report of two separate committees earlier set up to investigate the involvement of the three traditional rulers in the activities of banditry in the state.

Shocker: Groom, Five Others Die After Traditional Wedding In Enugu