A fake Army General identified as Bolarinwa Oluwasegun has been arrested by operatives of the Lagos Zonal Command of the Economic and Financial Crimes Commission (EFCC).

The suspect, who posed as a General in the Nigerian Army, allegedly made false representations to the complainant, Kodef Clearing Resources, that the President, Muhammadu Buhari, had shortlisted him and one other to be appointed as the Chief of Army Staff (COAS), and that he needed a short grant “to press and process the appointment.”

He also allegedly forged a letter of appointment as COAS purportedly signed by the President and showed the same to the victim to further prove his claim.

In the said letter, he claimed that he needed to pay a certain amount of money into the coffers of the Federal Government of Nigeria, as part of the requirements for the appointment as COAS.

In his bid to defraud the victim, Bolarinwa also allegedly forged several documents and the signature of the President.

He was arrested at his house in the Alagbado area of Lagos State on Wednesday, January 12, 2022.

Upon his arrest, six pump action guns, three cartridge bullets, a swagger stick, and several forged documents were recovered from him.

The suspect will be charged to court as soon as investigations have been concluded. 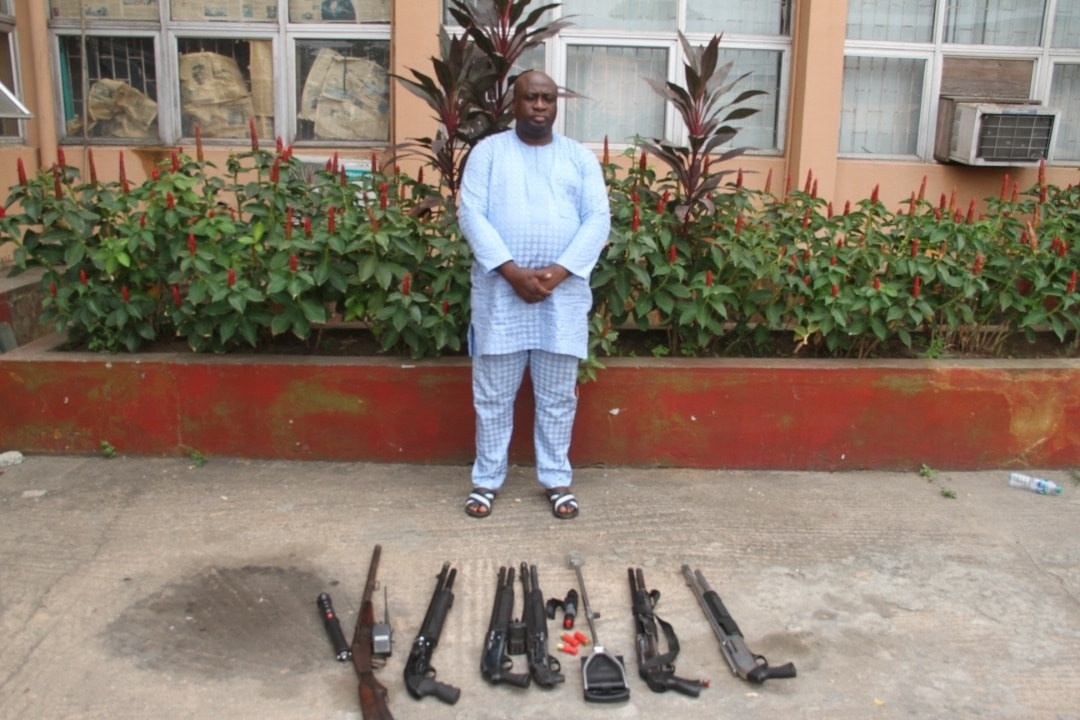 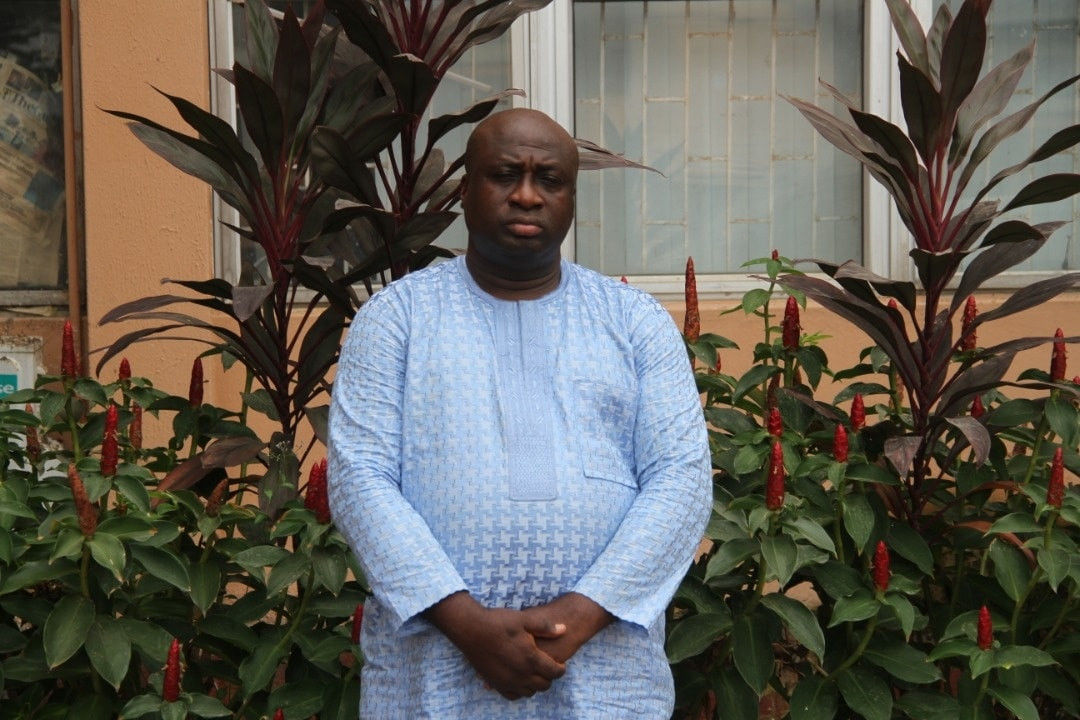 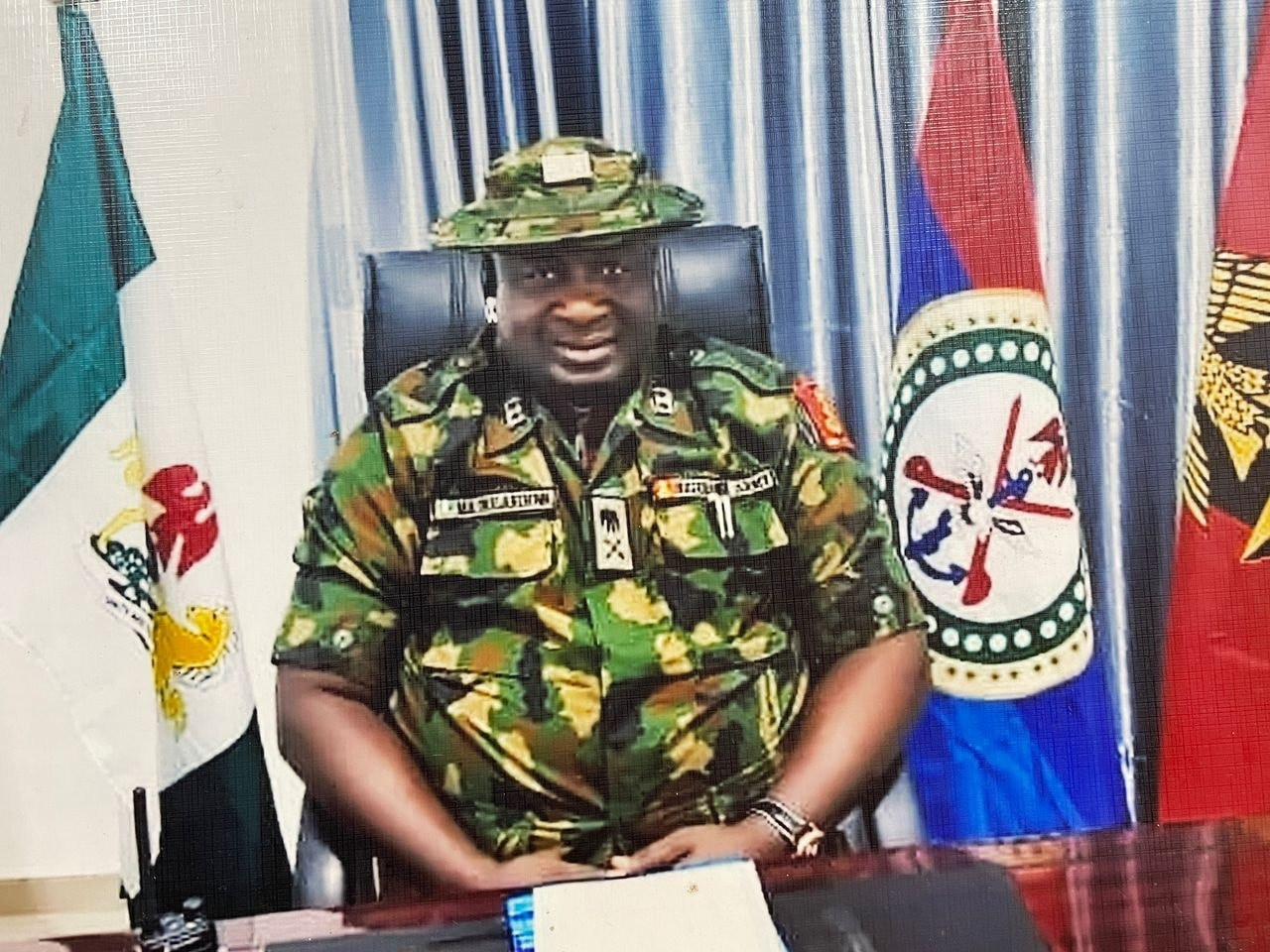 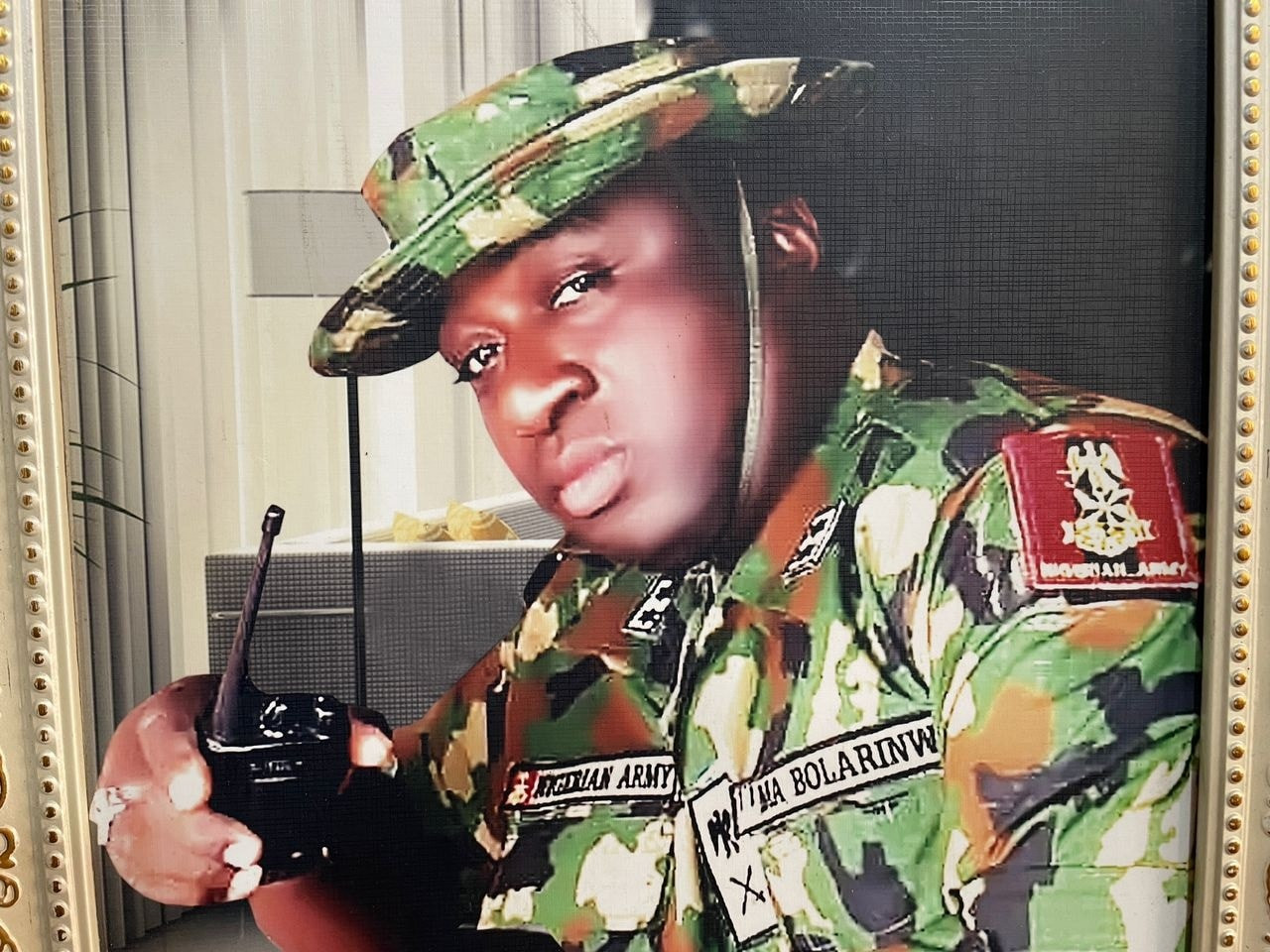 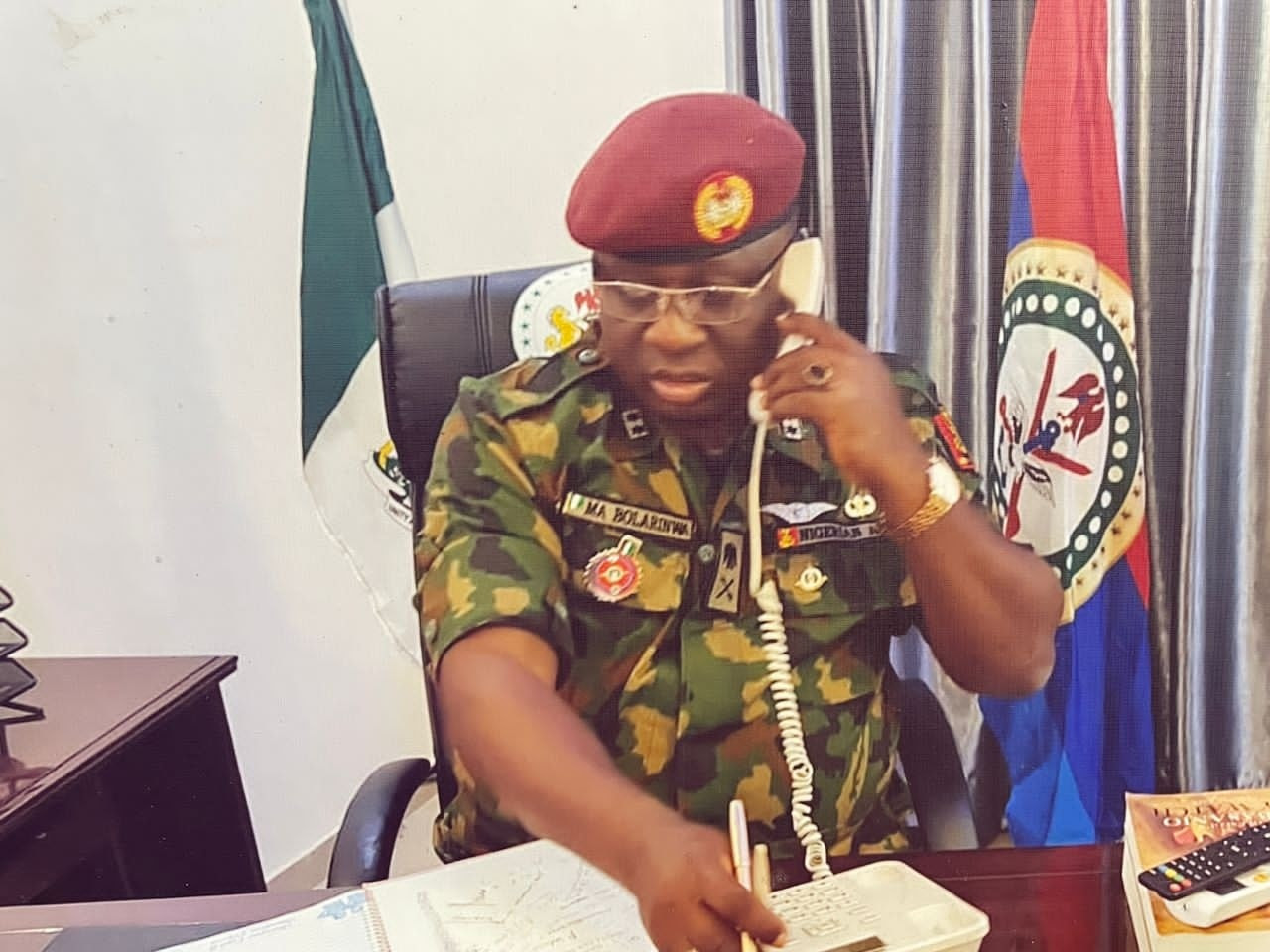 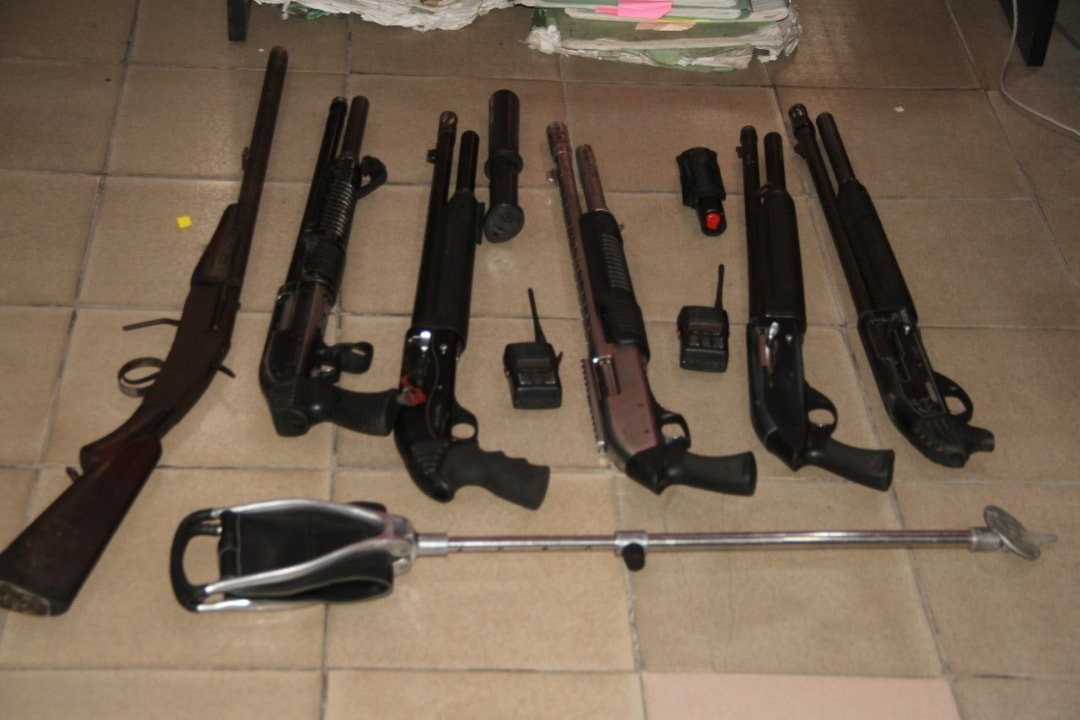