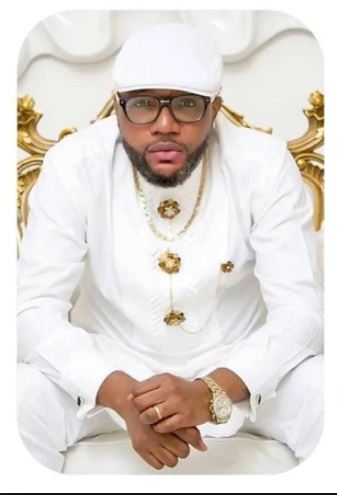 Over the years, the flamboyant man has been celebrated with the moniker. With his artistes and record label dropping hit songs, the alias E-money became a more popular in the music industry.

An unpalatable issue that has been linked to the name might just see Okonkwo dumping it. A former police officer named Collins Ezenwa alias E-money and members of his gang were killed in Imo State recently.

The suspects were killed by operatives of the Special Anti-Robber (SARS), during a robbery operation.

Since the incident involving the criminal, there have been questions about the likelihood of the Okonkwo changing or dumping his moniker due to the fact that he would not want to be mistaken for a criminal.