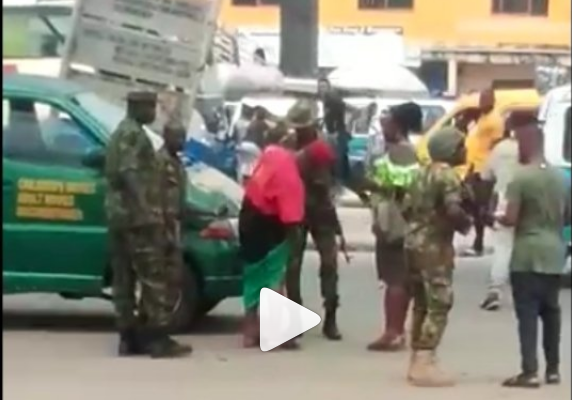 Veteran actor, Chiwetalu Agu has been released from the custody of the Department of State Service (DSS).

Recall that Agu who recently got arrested by some soldiers at Upper Iweka, Anambra State was picked up again by the DSS.

The actor who was arrested in Lagos State was subsequently transferred to Abuja where he was interrogated.

He was however released following the intervention of the Actors Guild of Nigeria (AGN). 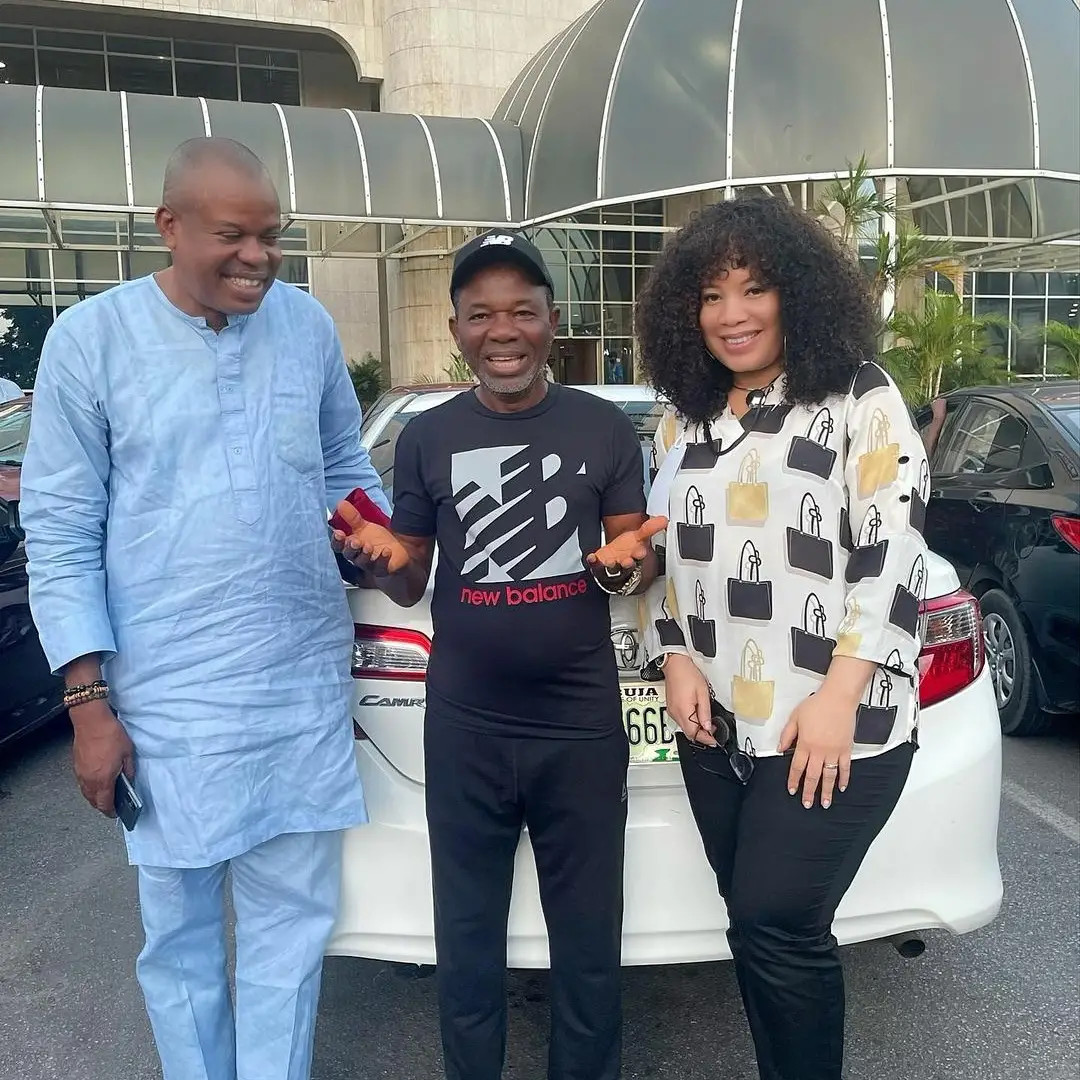 A statement by the Director of Communication of the guild, Monalisa Chida Coker, disclosed that he was released this evening. 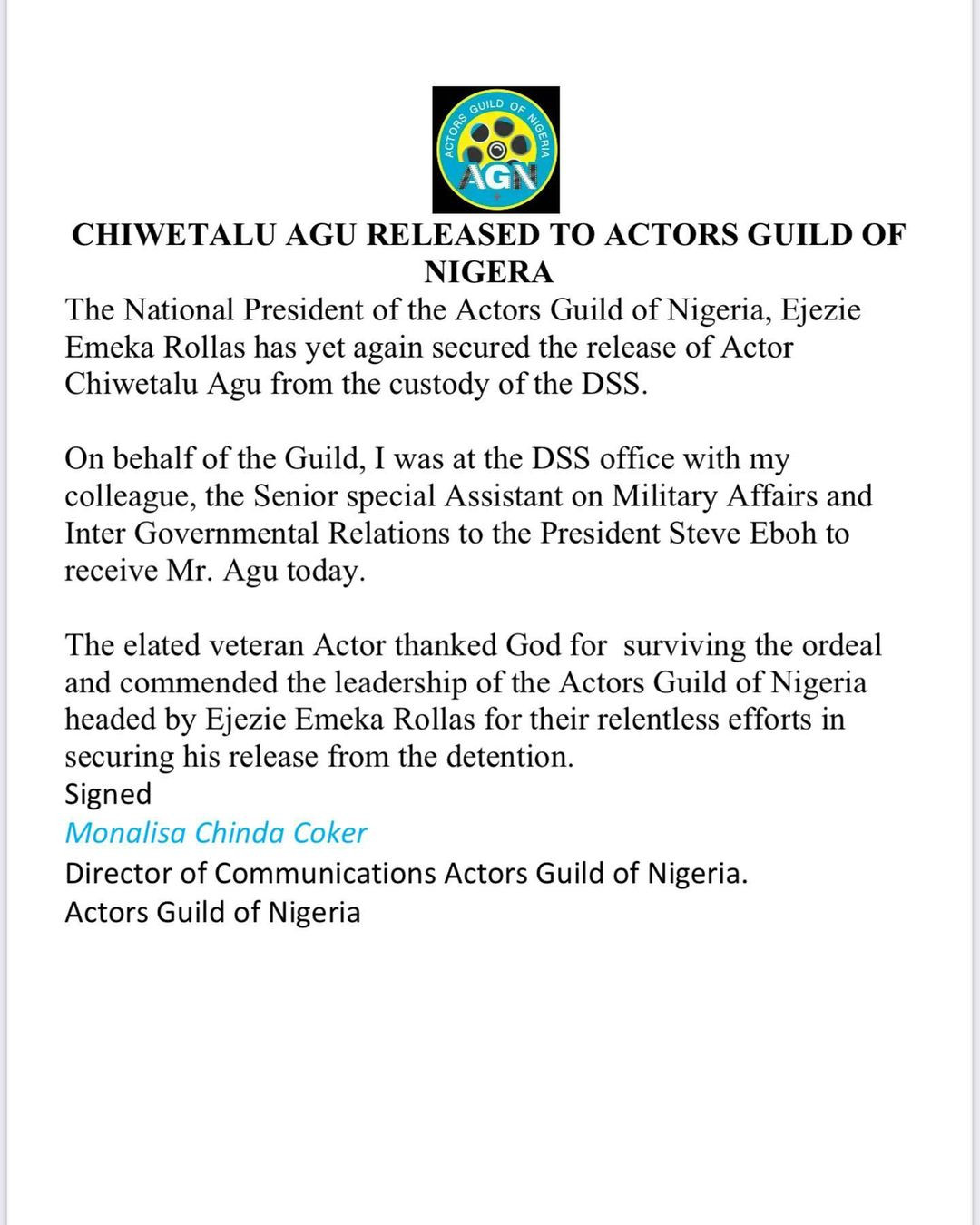 My Marriage Has Same Issues Other Couples Experience-Kayode Salako