The Department of State Services (DSS) is attempting to rescind the bail granted to four of the 12 detained associates of Yoruba Nation agitator, Sunday Adeyemo popular as Sunday Igboho.

DSS filed a remand application at the Federal High Court in Abuja, asking the court to nullify the bail earlier granted. 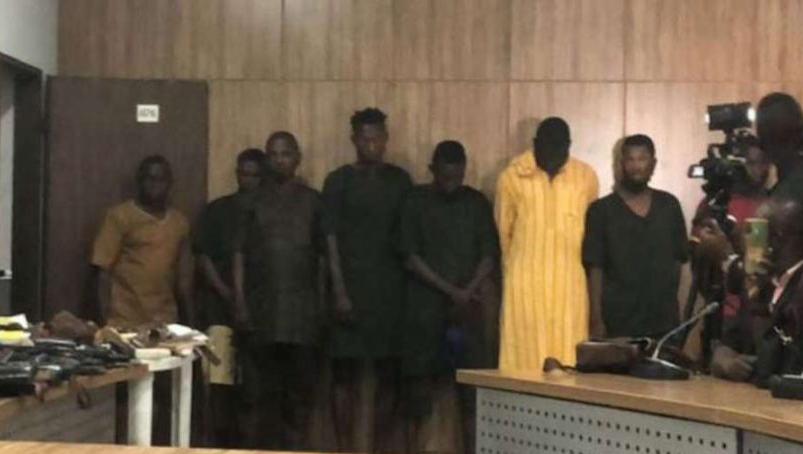 Awo prayed the court to remand the four detainees “pending their arraignment during court vacation.”

Reacting, the lawyer to the detainees, Pelumi Olajengbesi, said that the remand application by the DSS was “laughable”.

Olajengbesi said: “We have seen the new application filed by the DSS to continue the incarceration of innocent people that have been in their custody for over a month. It is laughable and turned logic upside down that after over a month in the DSS custody, the DSS still needs more days to punish them. I can assure you this will fail.”