One question begging for answer presently is who will curb the excesses of Davido.

In recent times, the singer has been involved in several controversies including the death of Tagbo Umeike.

Only recently, one of his aide’s named for trying to confirm the tags on bags brought into the country by Davido and his crew. All these was said to have happened while Davido watched from a car.

As if the aforementioned are not bad enough, the singer was recently spotted along with friends ingesting what looked like drugs. 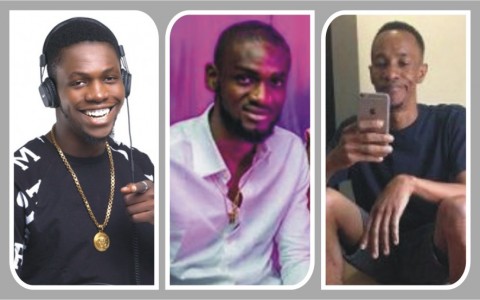 The son of a respected businessman with the fear of God, Davido’s excesses can be shameful to even his family.

Also, for a person who lost three of his friends under drug related circumstances just months ago, the need to curb Davido can’t be overestimated. However, the question begging for answer is who will curb the excesses of the singer?

Related Topics:davidoDrug Ingestion: Who Will Curb Davido?How Kayode was arrested in Muritala Mohammed Airport for beating up an airport security officialslideshowWho really is this friend of Davido named Kayode
Up Next