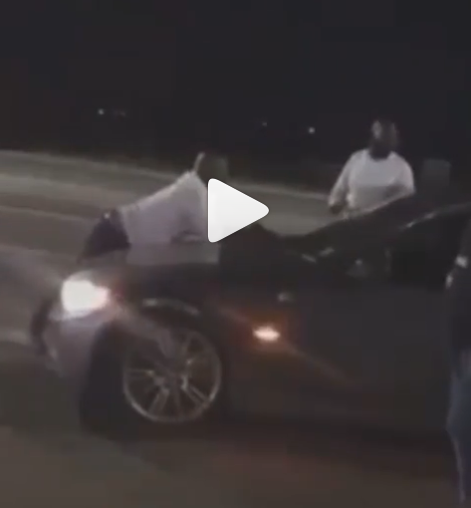 Details of how a Sugar Daddy tried to retrieve a car he bought for his younger lover has surfaced on social media.

According to reports, the incident occurred at a local garage in Nelspruit, the capital of South Africa’s Mpumalanga Province.

In the viral video, the older man is seen fighting to get his younger lover out of the car. At one point, the man stands in front of the car as the woman tries to drive away.

After he refused to move, she finally budges and opens up the door to speak to the man who then proceeds to pull her out of the car as a crowd that gathered cheered him on. 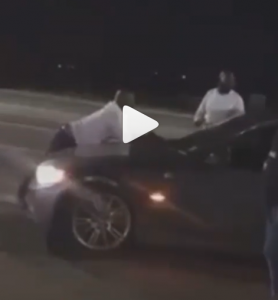 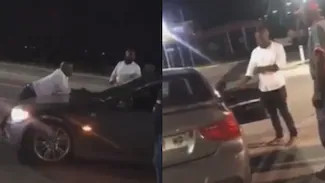 Dealing With A Recalcitrant Debtor