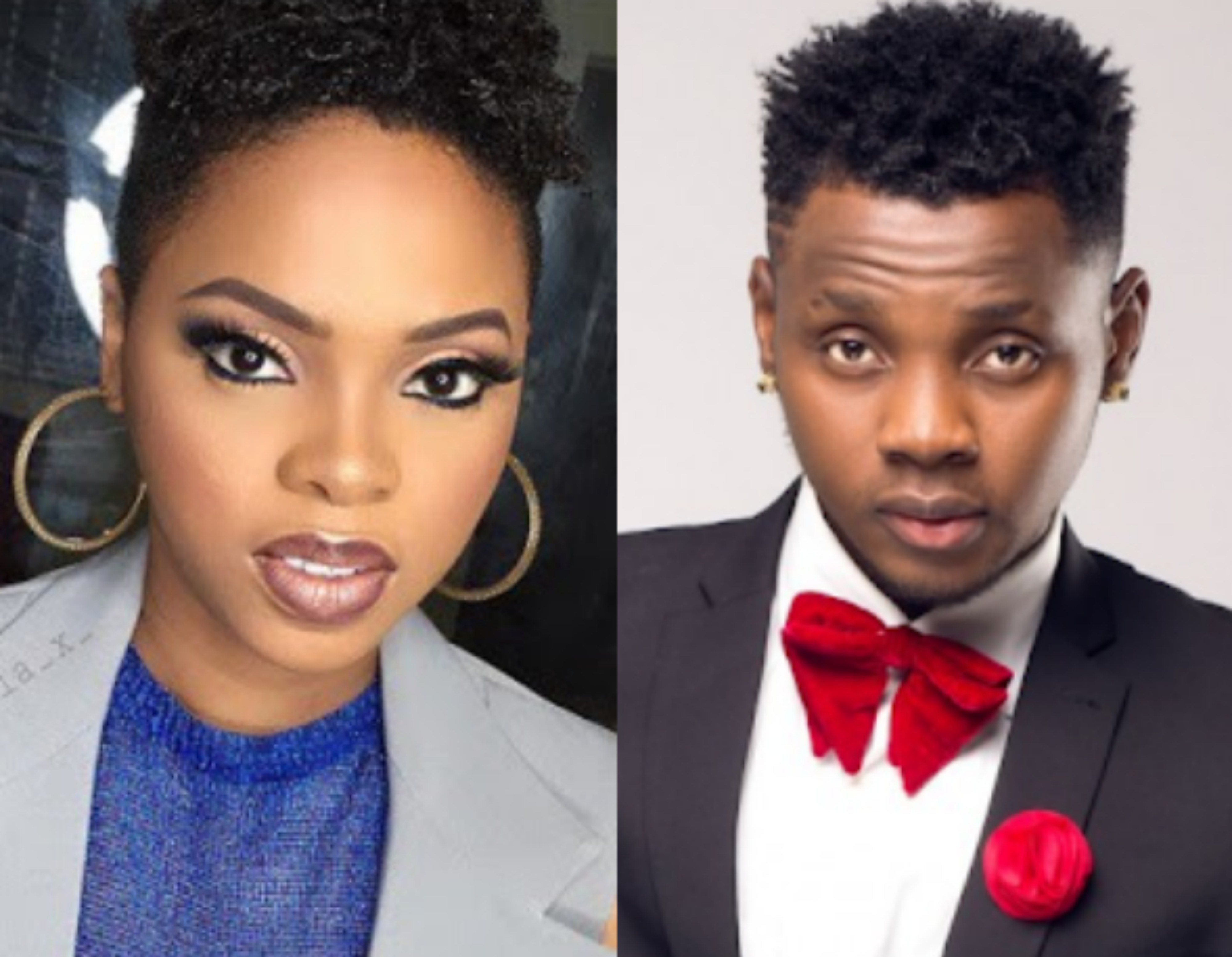 The status of the relationship between Chidinma Ekile and Kizz Daniels remains a mystery.

Presently, they are on and this why Kizz Daniels recently attacked a fan who admired the songstress’s lips.

The singer, shared a video of his boo singing along to a song on his just released sophomore album, ‘No Bad Songs’. 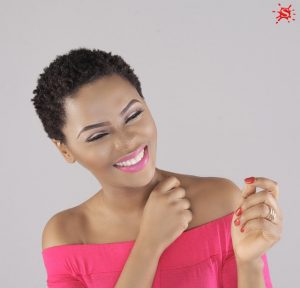 In the comment section, a fan said, ‘those lips, I’m gonna suck it nicely’. Though subtle, it would have tuttura drama if not we’ll handled.

Kizz Daniel who wouldn’t take it  wasted no time in telling the fan his mind. 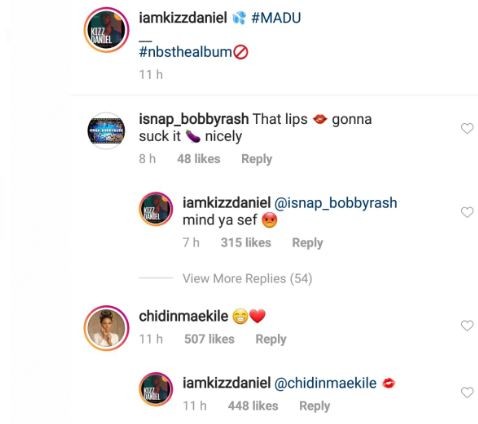 What Next For Reekado Banks And Banks Music?