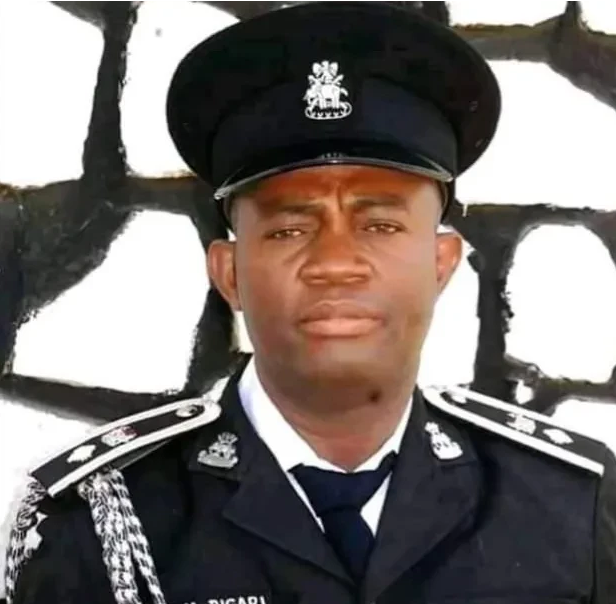 Umar Mohammed Digari and six others were killed on Tuesday, March 15.

Confirming the unfortunate incident, the Police spokesperson in the state, Wasiu Abiodun, said two other police officers and four vigilantes lost their lives during the gunbattle.

“On 15/03/2022 at about 1: p.m. armed bandits/terrorists invaded Nasko village, Magama LGA of Niger State Police operatives with vigilante members were immediately mobilized by DPO Nasko and engaged the bandits in a fierce gun battle in which some the hoodlums were neutralised and others escaped with gunshot injuries, the police said

“Unfortunately, during the gun battle, the DPO, two other policemen, and four vigilante members lost their lives

“The Area Commander, Kotangora immediately drafted reinforcement with the military personnel to the area to forestall break down of law and order

“The Commissioner of Police, Niger State Command CP Monday Bala Kuryas, fsi condoles with the families of officers and vigilante members who lost their lives in the unfortunate incident, while reassuring members of the public that the Command will not be deterred or relent in it’s effort to curb banditry in the State,” the statement read.