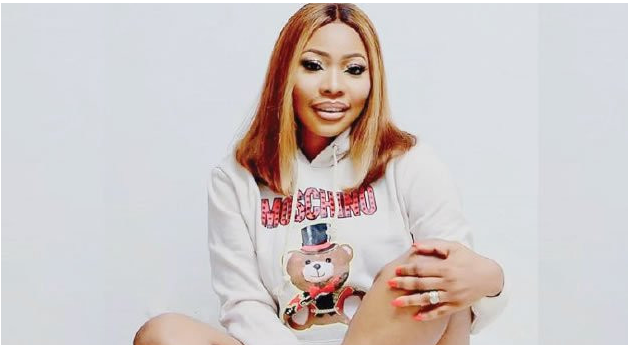 According to her, Mr ‘Kata Hansious’ is her colleague’s ex-boyfriend.

The actress claimed that she was close to apprehending the man she tagged as a blackmailer, but he fled from his house and went live on Instagram in a house that isn’t him.

Reiterating that she has proof of how he has allegedly been fleecing his victims, she maintained that he went to prison while trying to collect $50,000 from someone he allegedly blackmailed.

Ogala also said the 2021 car he claimed to have bought for N70m and is yet to be given back to him, is a 2017 “rickety Lexus” which he bought at a fairly used price that is not up to N10m.

The actress who said ‘Mr Kata’  should sue if he feels she’s making false claims, also alleged that he is yet to send back a 2021 hilux car that was given to him. She also promised to fight for all those he has allegedly blackmailed.

Shocker: See What Tonto Dikeh Said About Herself