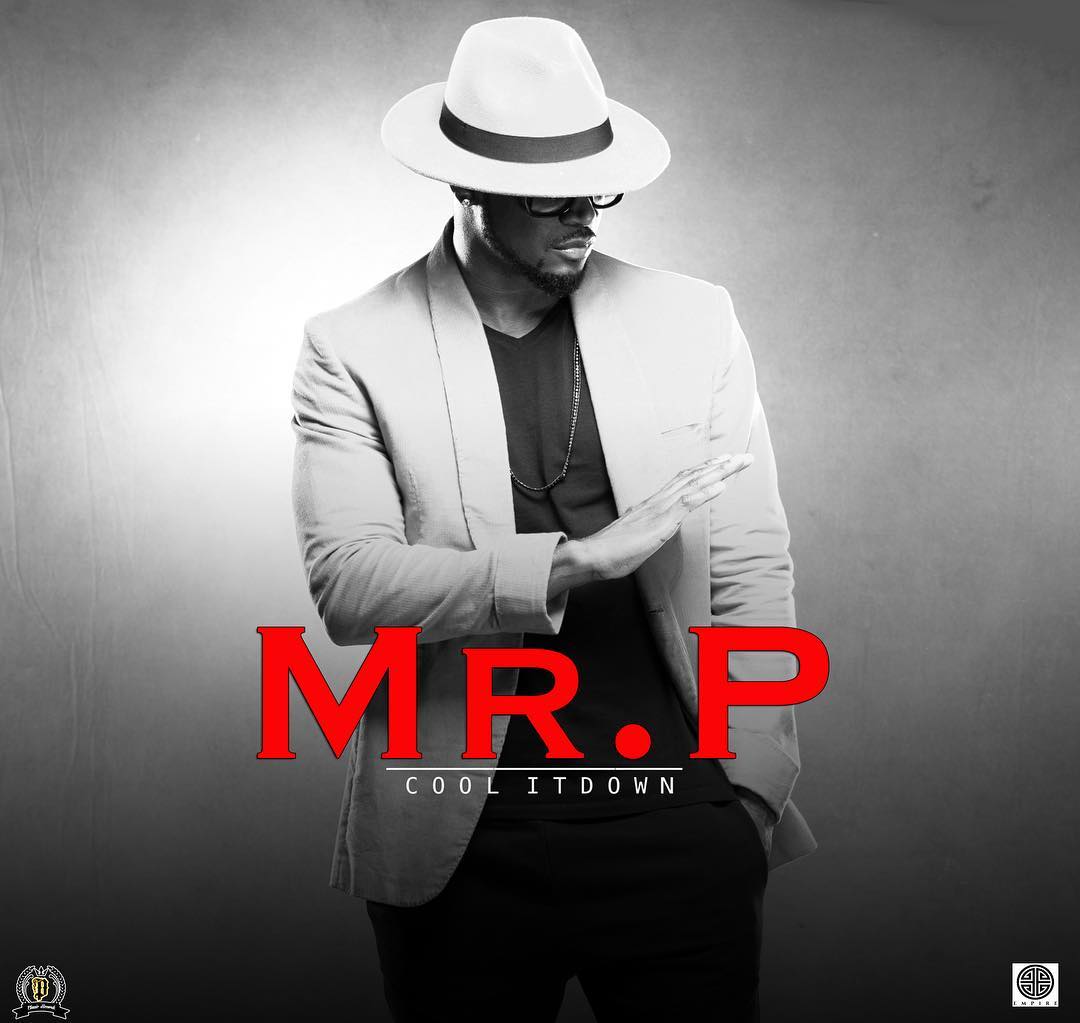 Following his breakup from the group P-Square many wondered if Mr. P would be able to function as a solo artiste.

Several months after and having had sold out concert, the singer is of the opinion that he has succeeded as a solo artiste.

Speaking during an interview, Mr P said “don’t ask me if I can do it because I have done it, I have excelled as a solo artiste performing in sold out concert. I am happy doing what I am doing, there were some things I couldn’t do before, but now I can do them. I am the boss of my own, I am in charge and there is nothing as good as being your own boss.”

Speaking further, Mr. P said just this year alone he has done over 60 concerts, all sold out. The singer went on to say that he is not just talented, but also gifted.

Remember that the duo of Peter and Paul Okoye who makeup P-Square parted ways following a family and business crisis that went really messy.

Related Topics:Don’t Ask Me If I Can Make It As A Solo Artiste-Mr PMr. PP-Squareslideshow
Up Next

9ice Explains The 9 In His Stage Name

I Have Been Celibate For Over A Year-Victoria Kimani