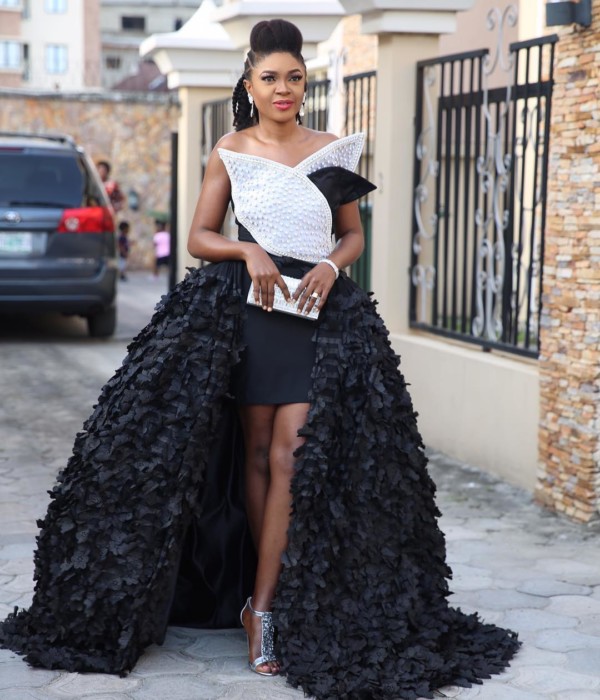 A picture of thespian Omoni Oboli with her son’s has sparked off a talking point.

Captioning the picture, the thespian and filmmaker, wrote: “I have EVERYTHING ??????Being a mom is without a doubt the best thing that ever happened to.”

She was however faced with questions from fans who asked her if she had a daughter. 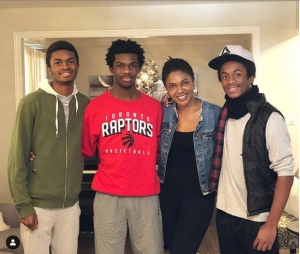 For those concerned about the sex of a child, having a daughter after three boys would be a good balance. For Omoni, it doesn’t seem to count.