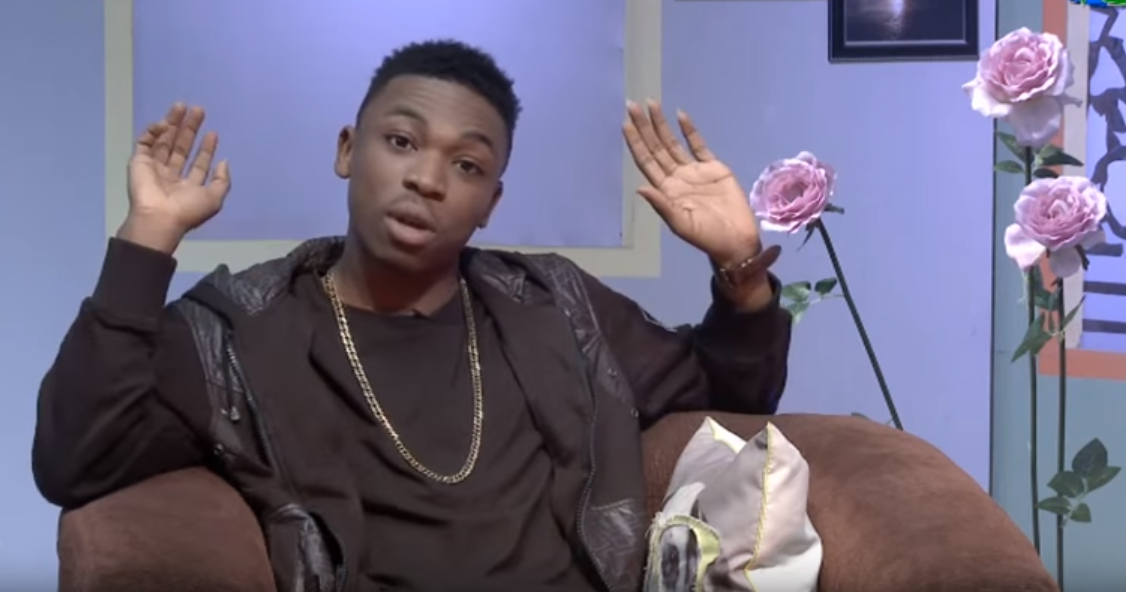 The rivalry between rappers MI and Vector might not be over, but DMW Records artiste Mayorkun doesn’t care.

The Mayor of Lagos as the artiste is popularly known has dragged the duo into the studio for a new single which is on his forthcoming EP.

Mayorkun revealed this on Twitter on Friday, April 10, sparking off excitement and reactions from fans of both artistes. 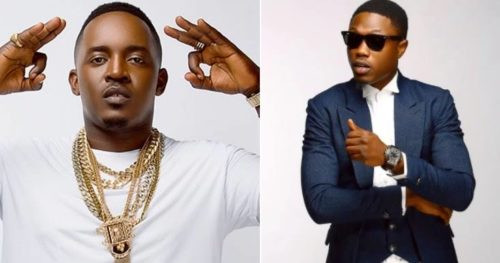 Though Vector had been quoted saying that he is not likely to work with MI in the future, the new song which also features Sinzu and Yceecomes as a surprise, although it is unconfirmed if they were at the studio at the same time or if they sent in their verses.

Recall that in October 2019 MI released ‘Viper’ a song in which he described Vector as a fake rapper who has never helped anyone succeed. He also stated that Vector should take his advice of opening up his heart to help people if he wants to succeed.

Vector then called M.I out days later, calling him ‘Judas the Rat’ who doesn’t help anyone without taking a lot from the person. He also blasted M.I for not helping his own brother Jesse Jags.